Not for Jeff and Jodi in Madison, Wisconsin (below) -- a young couple struggling to agree on the best way to divide their leftover food. Jeff obsessively combines the contents of different plastic containers to maximize fridge space. He just loves it when the fridge looks neat and tidy like this: "Sometimes it doesn't work out," Jodi says, "Those flavor combinations should never exist in a natural society."

And because Jodi loves to cook huge meals, Jeff struggles with guilt and anxiety about food waste.

"It becomes this garbage disposal mentality that I have to eat the oldest thing in the fridge," Jeff says. "It's a self-loathing meal."

Jeff and Jodi called into The Sporkful to get advice from Dan and Serious Eats food science guru Kenji Lopez-Alt, author of The Food Lab cookbook.

But when Dan and Kenji delve more deeply into the couple's Tupperware tiff, they learn that this argument is actually about communication. (When it comes to marriage, what isn't?)

Can Jeff and Jodi learn to divide and conquer their leftovers together? Listen in to the full episode to hear what Dan and Kenji's advice.

Later in the show, another married couple -- Gore and Nimisha from New York (below) -- call in for help settling a longtime dessert disagreement:

When's the best time to eat the sweet part of your meal? 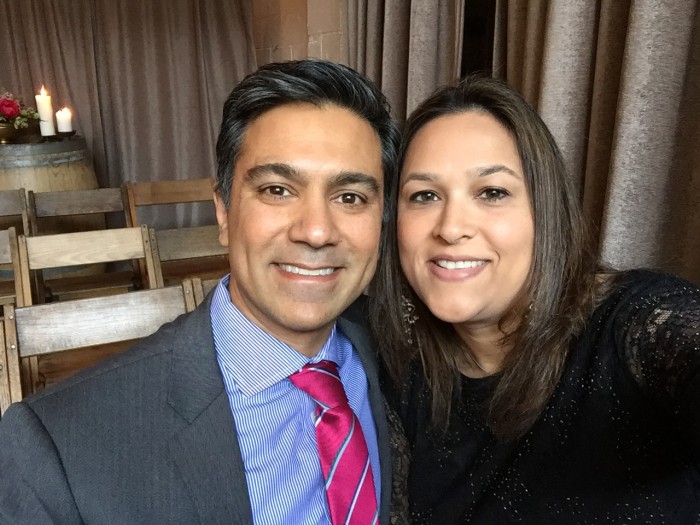 Gore argues that dessert is best when served immediately after a savory repast:

"If you have dessert immediately after your main [meal], I think dessert tastes a lot better," he says. "Just having that contrast in taste makes dessert so much better."

But Nimisha prefers to clear away the dishes before enjoying her final course:

"I feel like you need to digest your food [before dessert]," she says. "Clearing the table allows me to have a fresh start to enjoy dessert."

Once again, this domestic dispute is about so much more than cake and ice cream.

Listen in for Kenji's brilliant solution -- you'll definitely want to try it at home! 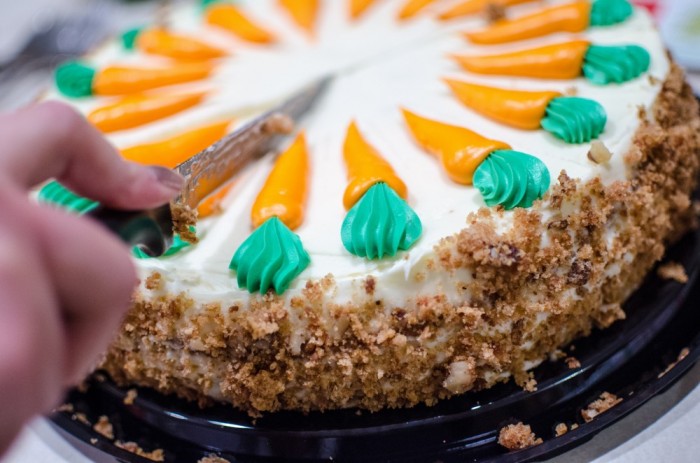 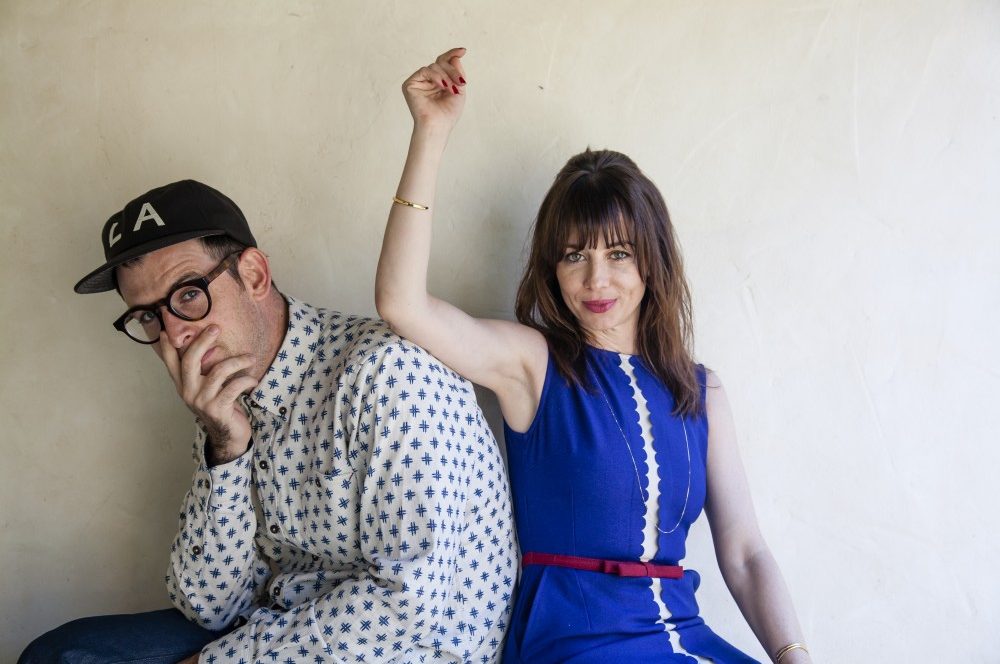