Jet Tila's parents opened the first Thai market in America, back in 1972. Back then it was a haven for the many Thai immigrants who came to the US in the late 60's. Today, that market in a gentrifying neighborhood in LA attracts many people, who aren't Asian at all.

So does a lot of Jet's work. On Food Network, in his restaurants, and in his new cookbook, 101 Asian Dishes You Need To Cook Before You Die, Jet's trying to introduce people who aren’t Asian to the foods he grew up with.

He’s opened restaurants in Vegas, Dallas, and Los Angeles and he developed the Indian and Thai dishes at many Whole Foods markets. He makes regular appearances on shows like Chopped, Cutthroat Kitchen, Beat Bobby Flay, and Iron Chef America. And he created a Pan-Asian fast food concept for corporate cafeterias, hospitals, and college campuses across the country.

Cooking in such large quantities has some very special challenges:

"The nerd in me loves to figure out the math and engineering problems," Chef Jet tells Dan in this week's Sporkful episode. "How do you feed 20,000 in one day -- a dish that tastes just like going to your favorite Thai restaurant? ... It's exponential -- the problem solving."

(Below Jet oversees the making of the 6,500-pound seafood stew that broke the Guinness World Record in 2012.) 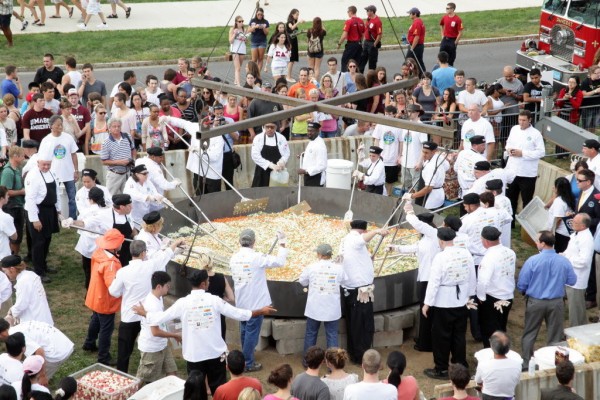 Jet and Dan met up for lunch at Kiin Thai Eatery in New York (below) for nam prik ong and khao soi, where they talked about Jet's experiences growing up in his family's Thai market in Los Angeles:

"That Asian kid that you see doing their homework when you walk into a mom-and-pop Asian restaurant -- I was that kid," Jet says. "There was no Thai temple yet [in Los Angeles], so they had monks come over and do blessings and prayers [in the store]. It was the first place in America that was a Thai center." 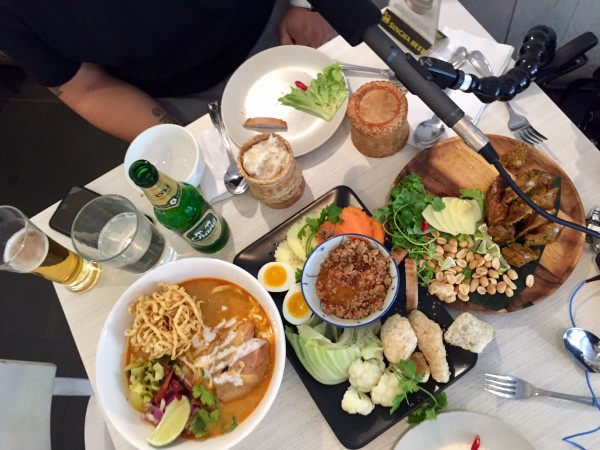 Listen in to the full episode to hear how Jet and his family used guns and rice sacks to protect their store during the LA riots. And Jet tells Dan why he sees himself as more of a businessman than a chef. 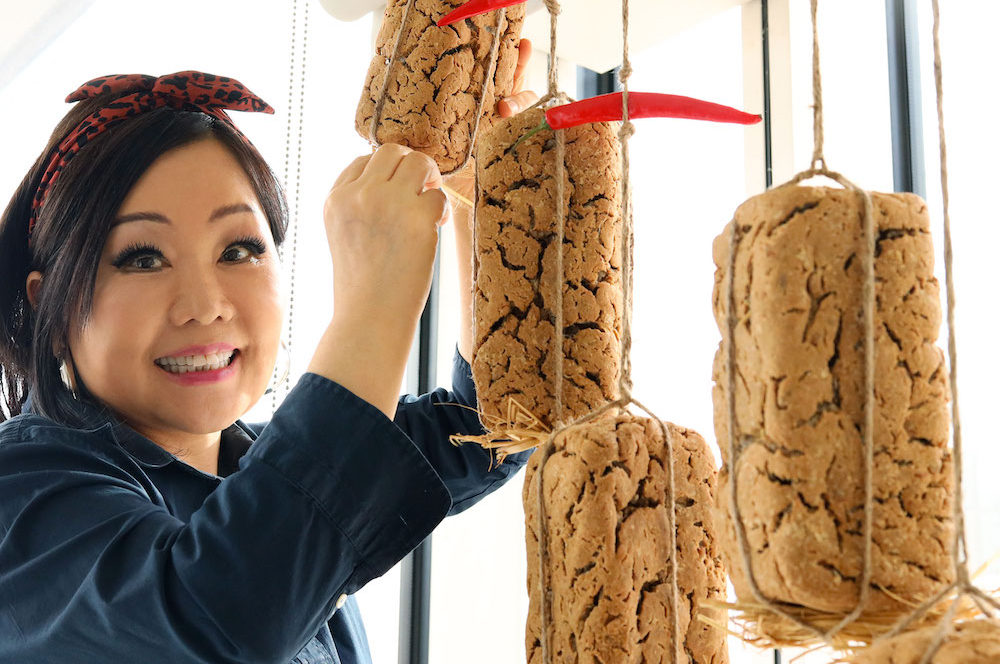 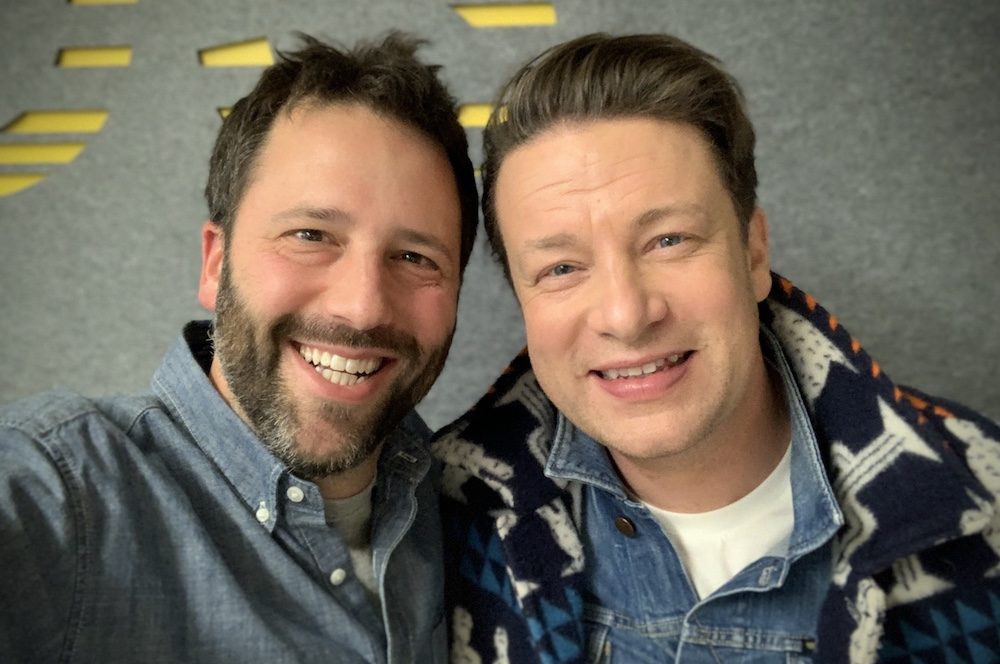