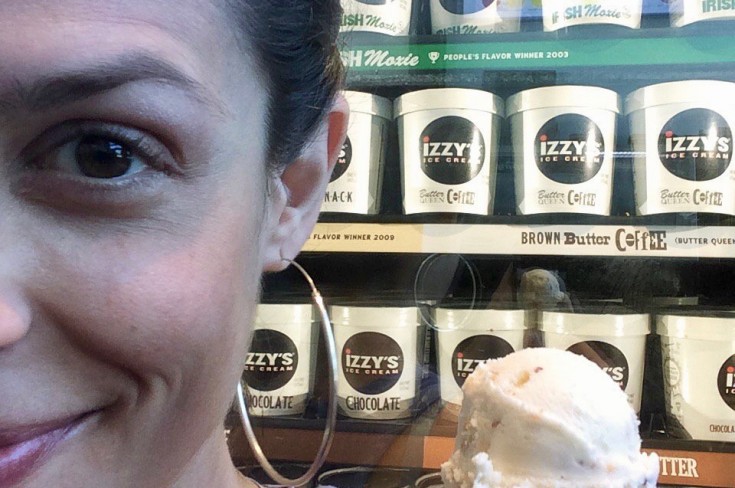 Dessa is a lyrical poet, rapper, and writer. Her lyrics veer between braggadocio and tales of relationships gone wrong. Her musical influences stretch from rap to classical guitar.

She's also the proud developer of her own ice cream flavor, Dessa's Existential Crunch, for the Twin Cities-based store, Izzy's Ice Cream. It’s based on her years touring the country and includes crème fraîche, brown sugar ice cream with Jameson Irish Whiskey, Disaronno Amaretto Liqueur, and a cashew and praline pecan brittle crunch inspired by a similar brittle she once bought at a Wisconsin gas station while on tour.

Dessa was born and raised in the Twin Cities. She came up with the Minneapolis-based rap collective Doomtree. In recent years, she’s started touring more solo as her star has risen. She got a lot of attention for her contribution to the Hamilton mixtape, where she sang "Congratulations". But she still spends a lot of her year crisscrossing the country in a tour van. So, she’s learned to find deliciousness on the road, at gas stations and take out joints.

This week, Dessa divulges the secrets of cashew brittle, concert riders, and eating on tour. She also delves into stories from her memoir, My Own Devices, where she talks about trying to use science to alter her brain, in the wake of a bad breakup. Turns out the story also reveals something about Dessa's eating habits.

This is the second half of our live show taped at Amsterdam Hall in downtown St. Paul back in April. Enjoy!

Inspired by Dessa's long espresso-fueled drives between cities when she’s on tour, the new flavor combines cardamom, chocolate-covered espresso chips, and toffee crunch (with a coffee base). It debuts at the Minnesota State Fair later this summer.

Interstitial music in this show by Black Label Music and Dessa: 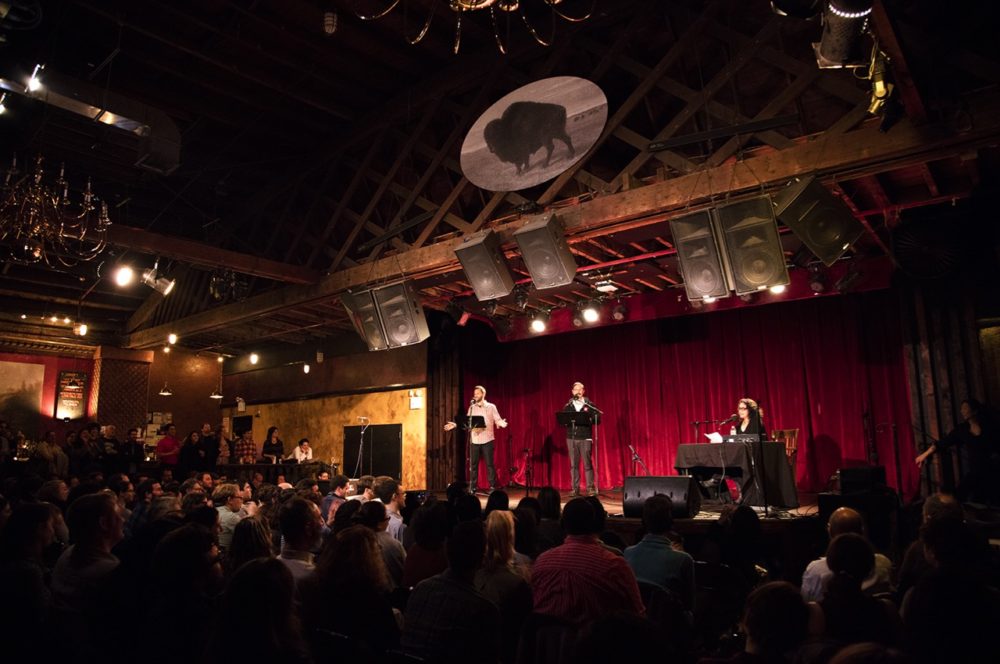 See The Sporkful live with host Dan Pashman and special guests -- coming soon to a city (hopefully) near you!