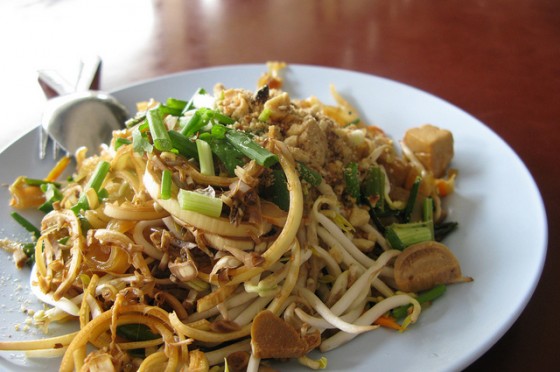 Pad Thai is one of my favorite dishes to eat when prepared well and in a restaurant. Chewy noodles, lightly caramelized with tamarind in the wok, combined with crunchy matchstick vegetables, bean sprouts, scallions, and egg, all topped with crushed peanuts and perhaps a dollop of chili oil. It's one of the best dishes you can get for under $10.

In delivery form, there's nothing worse.

The components of pad thai all contain a level of moisture that, when sealed into a plastic container, is only viable for consumption for the next 30 minutes. After that, pad thai doesn’t stand a chance.

Let’s start with the main culprits--thin rice noodles. When tossed into a searing hot pan, they absorb a small amount of sauce while the rest clings to their exterior. When the noodles have just the right balance between absorbed sauce and adhered sauce, pad thai is in its Window of Optimal Consumption.

But when the hot noodles are sealed in a takeout container (also known as a steam dungeon of doom), the noodles become oversaturated and overcooked. The noodles degrade to the point where their starch is released and the sauce disappears. You, the eater, are now looking at a plate of tasteless, overcooked noodles with a jumble of slightly wet egg and vegetables.

There are a handful of restaurants thoughtful enough to poke holes in the top of their plastic containers to allow steam to escape. Cherish those eateries. Most of the time, however, if you're getting Thai food for takeout or delivery, Pad See Ewe holds up better, because it has sturdier noodles and fewer vegetables to contribute to delivery double-cooking. Pad thai is, therefore, a dish that should only be eaten while dining in.

What do you think, Eaters? What foods should never be ordered for take out or delivery? (Dan says French fries are a no-no, unless you're eating them in the car ride home.) And do you have any tricks for preserving pad thai or other delicate deliverables?

Elite Truong is a support manager and snack maker at Eater.com. She likes eating and philosophically dissecting noodles, sushi, dumplings and street food. You can find her at @elitetruong.

Is A Takeout Burger A Lesser Burger? 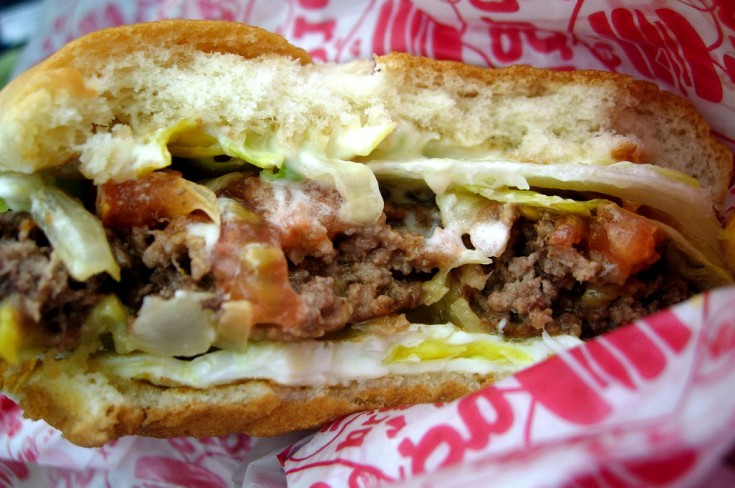 Two friends call in for help settling a long-running feud, and Kenji Lopez-Alt explains the science of burgers taken to go. 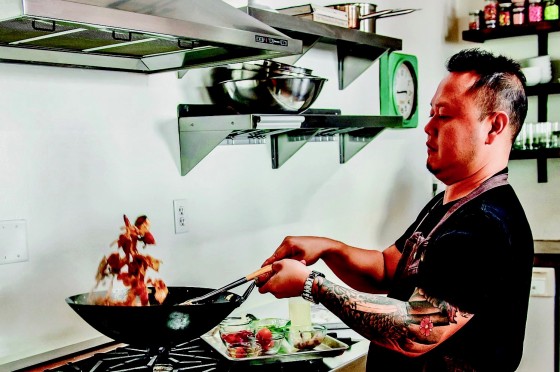 Food Network star Jet Tila talks about the challenges of making unfamiliar foods accessible and why he considers himself more a businessman than a chef. 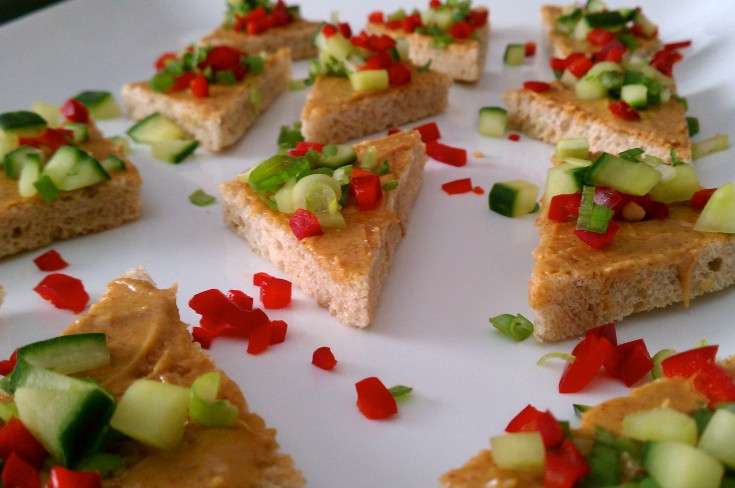 For my Cooking Channel series, co-host Laurie March challenged me to create five apps for under $25. Clearly I succeeded, or they wouldn't have posted the video. But how I got there is the fun part.