In last week's episode of The Sporkful, Carly from Birmingham, Alabama called in for advice on how to handle her two-year-old's eating habits. (Listen to the call above.)

Carly's daughter Miriam is a passionate Eater and Sporkful listener, and has learned from The Sporkful that when you invert foods to place certain elements directly on your tongue, it often increases deliciousness. Carly does not want to discourage this habit in her daughter, and it clearly works well with foods like pizza, which Miriam enjoys cheese side down.

However, Miriam doesn't quite have the technique perfected. When she inverts foods like applesauce, yogurt, or oatmeal, they often fall off the spoon before making it to Miriam's mouth. So Carly asks, what to do?

As I explain to her in our conversation, I see a couple of options:

- Encourage Miriam to hold the bowl of yogurt or oatmeal closer to her mouth, in the way many people consume Asian soups, to reduce the distance between bowl and mouth.

- Serve thicker yogurts and applesauces which will stay on the spoon longer.

- Don't sweat it too much. Two-year-olds get messy.

Do you have other tips for Carly and her daughter? 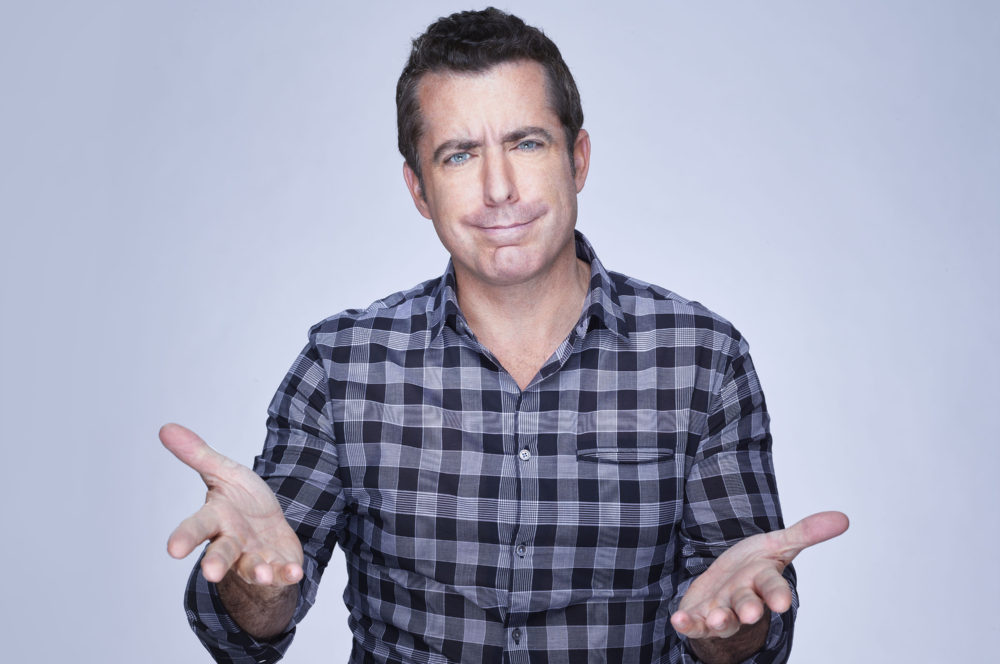