Dan HATES throwing out food. He'll eat almost anything rather than put it in the garbage. He once ate a piece of tile grout off the floor because he thought it was a bread crumb.

But sometimes, in spite of all his efforts, he fails. And when Dan wastes food, he feels guilty.

So today on The Sporkful, Dan's setting out on a mission. He will attempt to take three actions to alleviate his food guilt.

Action 1: Composting. Dan loves the idea of composting, but hates imagining having to actually do it himself. So he enlists his compost-loving neighbor, John, to help.

Before Dan sets off on his journey, John attempts to give him a pep-talk: "Nothing bad will happen." Will those words of inspiration be enough to set Dan on the path to success?

Action 2: Leftovers. Dan talks to cookbook author Julia Turshen about her new book, Now and Again. In the book, Julia teaches people how to use up leftover food instead of throwing it out. And she just has great tips, like making egg salad sandwiches out of leftover scrambled eggs. Or using stale pretzels as a batter for chicken.

Julia says, "I always think an interesting thing is whether or not you totally tell someone what they're eating."

Inspired by Julia's tips, Dan takes leftover brisket, chops it up, and adds chick peas, diced pickles, Colman's English Mustard, and sliced tomatoes, then wraps it in a flour tortilla: 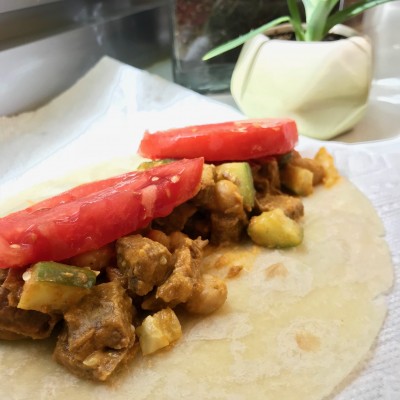 It is delicious. And it leads to an unlikely honor: Action 3: Labels. A lot of labels are confusing -- expires on, sell by, best if used by. What does it all even mean? Dan talks to professor Emily Broad Leib from the Food Law and Policy Clinic at Harvard University, since food expiration dates are her area of expertise.

When Dan asks how she uses these labels in her own own, Emily responds, "I ignore them." She explains, "It's really about flavor and quality, and not about safety."

Plus, Dan gets a special certificate from Harvard for being a warrior for the environment. 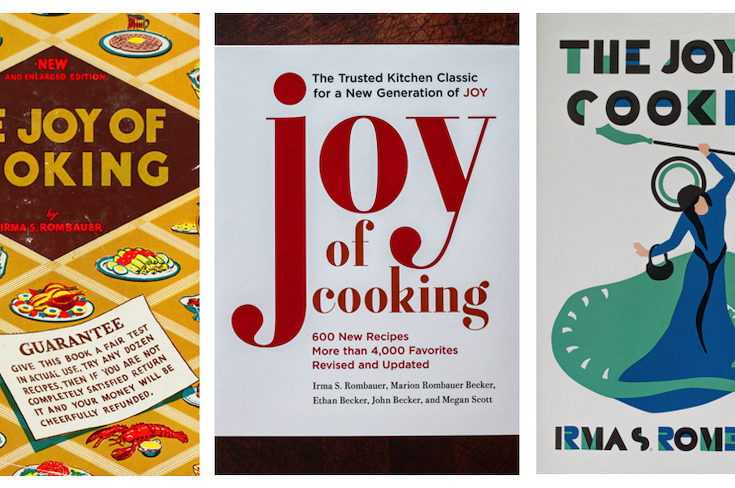 Two couples call in to settle longstanding food disputes. But are these marital spats really just about leftovers and dessert? Dan and Serious Eats' Kenji Lopez-Alt get to the bottom of it.