Since launching in 2010, The Sporkful has won the James Beard Award, Webby Award, and Saveur Award for Best Food Podcast. Each week on the show, we use humor and humanity to approach food from many angles, including science, history, identity, culture, economics, and lengthy debates on the best way to layer peanut butter and jelly in a sandwich. We like to say it's not for foodies, it's for eaters.

The Sporkful is produced in partnership with Stitcher. Subscribe today in Stitcher, Apple Podcasts, Spotify, or wherever you listen!

Contact Dan and the show: hello [at] sporkful [dot] com. 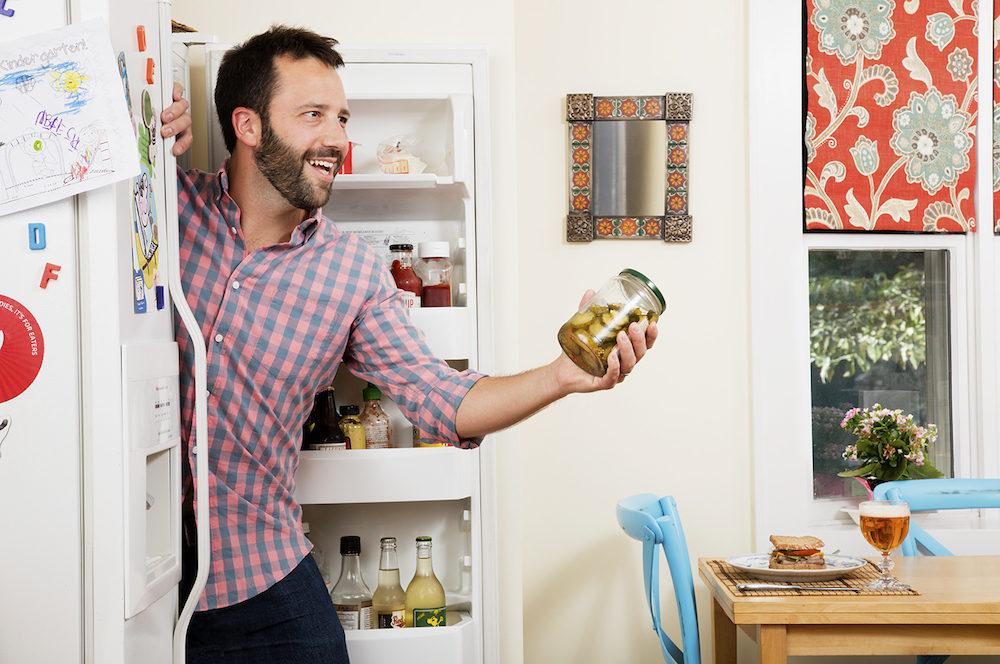 Dan Pashman is the James Beard and Webby Award-winning creator and host of The Sporkful. He launched the podcast in 2010 after getting laid off from six radio jobs in eight years. At that point he knew he had to either find a way to make a living making a podcast, or go to law school.

Dan is also the creator and host of Cooking Channel's You're Eating It Wrong and a contributor to NPR and Milk Street Radio. Dan and his work have been featured on The Today Show, Radiolab, Guy's Grocery Games, NPR's Morning Edition, WTF with Marc Maron, Planet Money, Beat Bobby Flay, Freakonomics Radio, and more. Prior to launching The Sporkful Dan was a producer and reporter at NPR, Sirius XM, and Air America Radio. He lives outside New York City with his wife and two daughters.

To invite Dan to speak at your event, email hello [at] sporkful [dot] com. 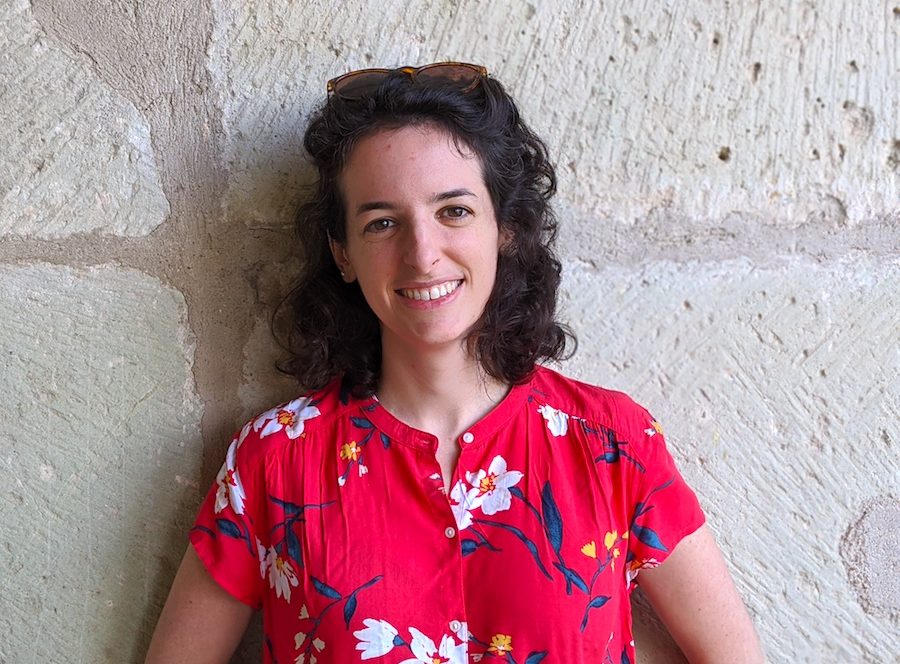 Emma Morgenstern has produced a bunch of different podcasts, including Lateral Damage (Sports Illustrated), The Queen (Slate), Katie Couric (Stitcher), We Came to Win (Gimlet), Tell Me Something I Don't Know (Dubner Productions), and Dunkumentaries (ESPN). She's a graduate of the Salt Institute. When she was a student at the University of Pennsylvania, she founded the first college food magazine, Penn Appétit, which is still an active publication more than a decade later. 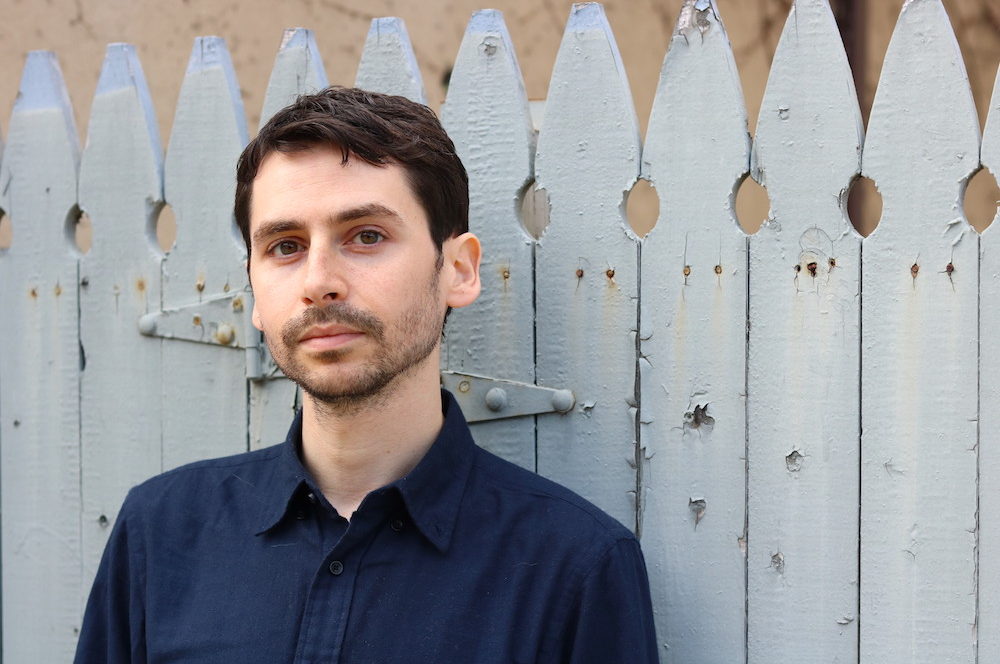 Before joining The Sporkful, Andres was producing stories on news, politics, and immigration for The Takeaway. He spent years producing arts and culture programming for WNYC, where he piloted podcasts and was part of the team that launched All of It with Alison Stewart. His work has appeared on The New Yorker Radio Hour, Studio 360, Gothamist, Milk Street Radio, Eater, and Slate. He has also produced Spanish to English translations for WNYC, Gothamist, The Takeaway, The New Yorker Radio Hour, and The United States of Anxiety. 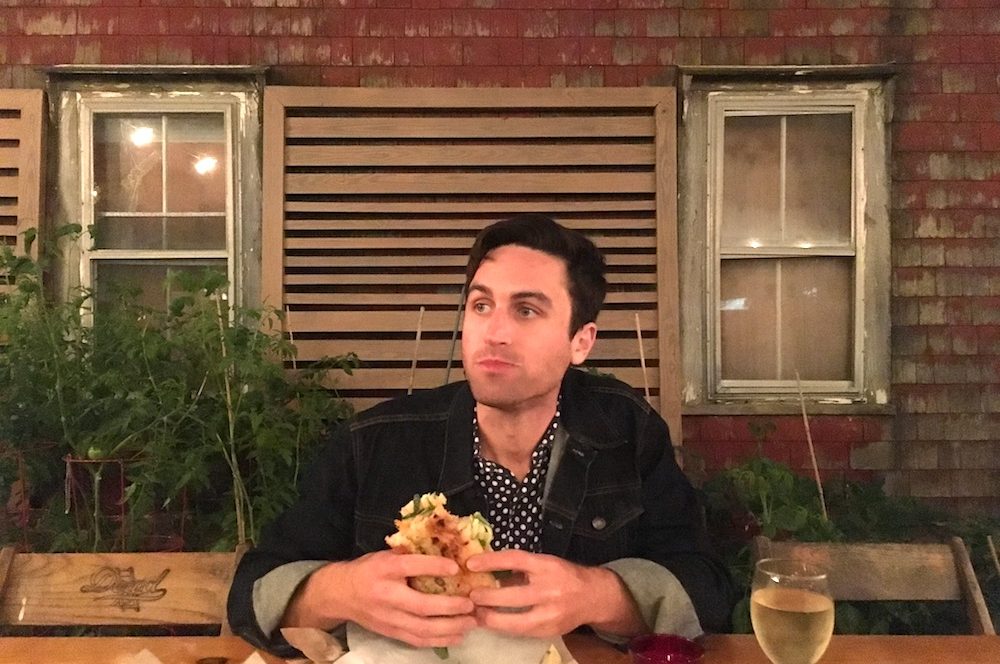 Jared O’Connell is Director of Engineering for Stitcher and Earwolf. In addition to The Sporkful, he’s mixed podcasts including Beautiful Stories from Anonymous People, Katie Couric & You Must Remember This. He graduated from NYU’s Music Technology program. When he’s not working in Pro Tools, he’s probably cooking or drinking wine and attempting to write tasting notes.

Tracey Samuelson is The Sporkful’s editor. She also edits other Stitcher shows, including The Dream's second season and Unfinished: Deep South. Previously, she was a senior reporter and back-up host for APM’s Marketplace, covering business and economic stories. Her radio stories have appeared on NPR, including Morning Edition, All Things Considered, and the Planet Money podcast, as well as in print for The New York Times, New York Magazine, and the Christian Science Monitor, among others. She has a B.A. from Williams College and an M.S. in journalism from Columbia University, where she was also a Knight-Bagehot fellow. 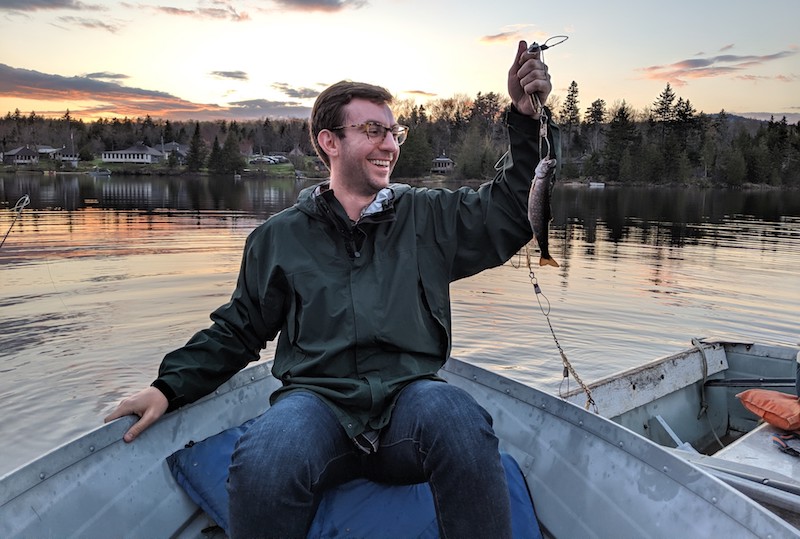 When Harry Huggins isn't helping produce episodes of The Sporkful, he is the managing producer of Freakonomics Radio. He learned how to write with his ears during grad school at Northwestern's Medill School of Journalism after an L.T.R. with the student newspaper at Fordham University. His food experience includes stints as an ice cream scooper and a barista and trying not to poison his housemates. He loves eating, drinking, and traveling to new places to eat and drink.