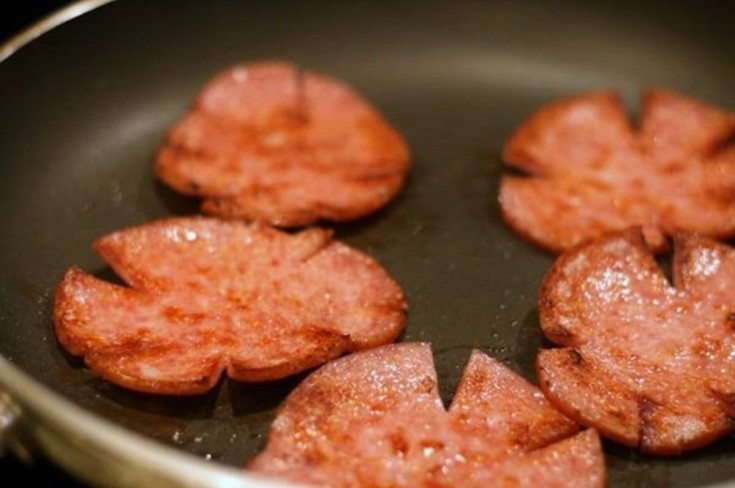 And this argument has its roots in a blood feud that goes back 150 years.

In this episode of The Sporkful, we talk with a bunch of locals, a pork roll historian, and comedian Chris Gethard to find out what this food is, why it's so important to the people of New Jersey, and why they can't stop fighting about it.

And one thing you have to understand off the bat is that most of New Jersey is either part of the New York metro area or the Philadelphia metro area. So New Jerseyans are very proud of the things that are distinctly New Jersey. And pork roll is one of them. It's hickory smoked and cured with sugar so it's salty, sweet, and smoky.

The iconic way to eat it is on an egg and cheese sandwich. Here's Dan's Taylor ham egg and cheese with eggs over medium, just the way he likes it. This one came from Daphne's Diner of Robbinsville, NJ, where they actually call it pork roll:

TC Nelson, a New Jersey native, says pork roll is as New Jersey as Bruce Springsteen. "It is at that level," he beams.

Comic Chris Gethard, another New Jersey native, had an aunt who left the state when she was 18. "This woman had a pretty hard life," he says. "[She] bounced around, never had money. And she'd call my mom and say, 'Can you ship me some Taylor ham?' That's not just, 'I wanna eat this thing.' That's, 'I remember where I came from. And the thing that gives me that is biting into this weird meat.'"

The pork roll-Taylor ham divide is regional. Like Chris, Dan's from northern New Jersey, so he grew up calling it Taylor ham. Based on a poll on NJ.com, the state breaks down like this: 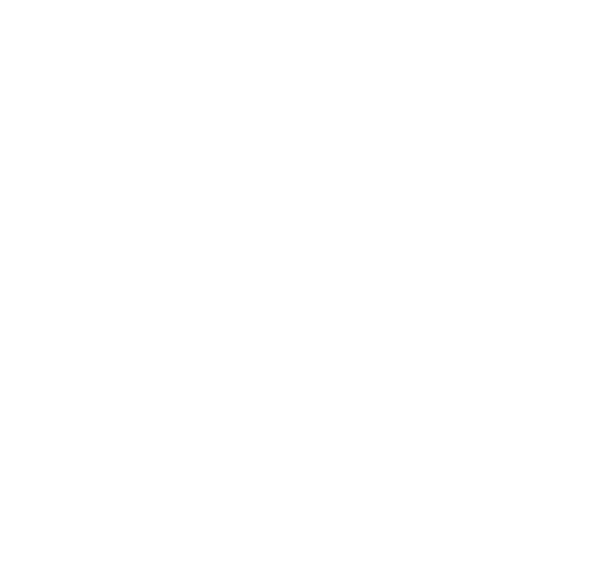 The two best-known pork roll brands are Taylor and Case. Both have been making the processed meat product for nearly 150 years, and both companies are still owned by the families that founded them. They fought in court over a century ago about what the food should be called. And they've been at it ever since.

Now, as we hear in this episode, there's a new pork roll feud brewing.

In this week's show we dig deep into pork roll's unique history and culture. Can The Sporkful unite warring factions and bring peace to the processed meat galaxy? Listen to this week’s episode to find out. 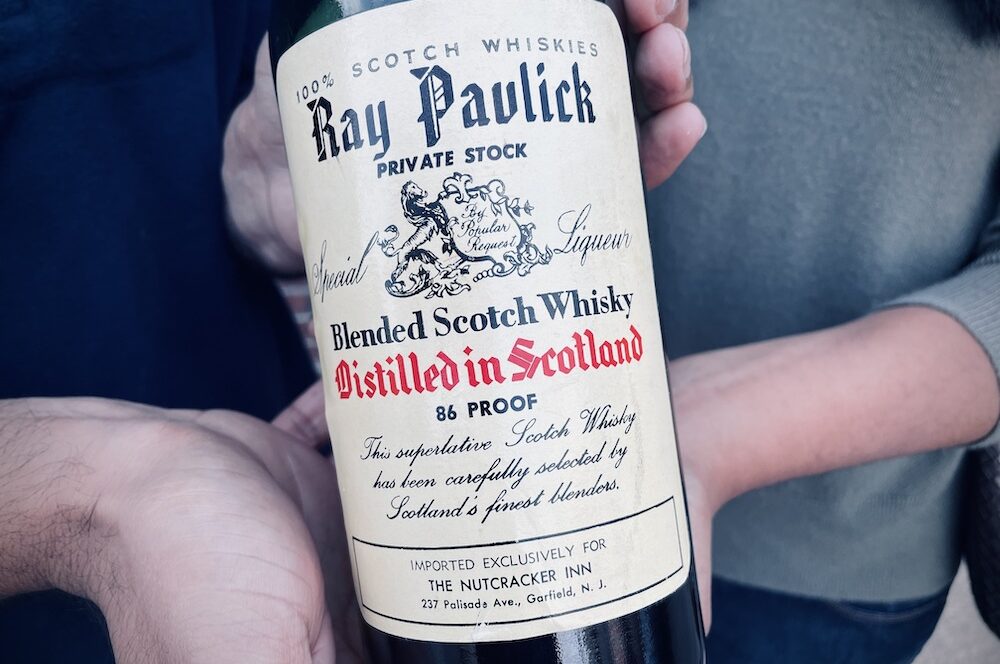 Can Dan track down the backstory of a whiskey that doesn’t even seem to exist?

If there's one food that unites New Jersey, it's a delicious cured meat roll. But the name for that roll has divided the state for over 150 years. 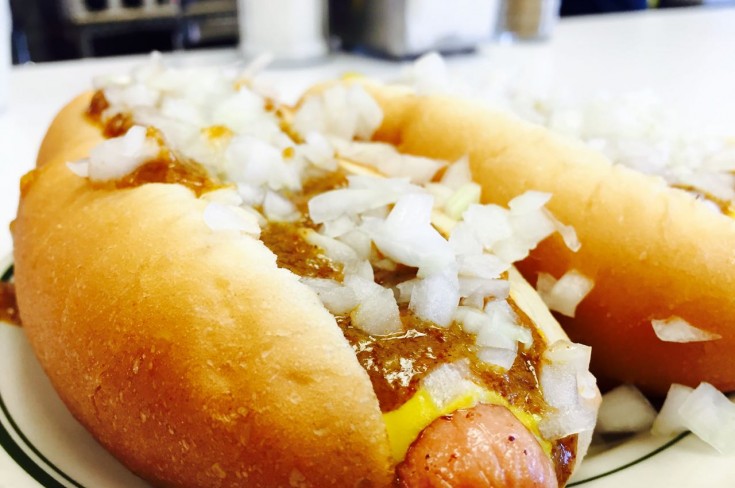 We take you to two iconic hot dog joints in Detroit and New Jersey to find out what makes them special. Plus Kenji Lopez-Alt schools us on the science of deep-fried hot dogs.