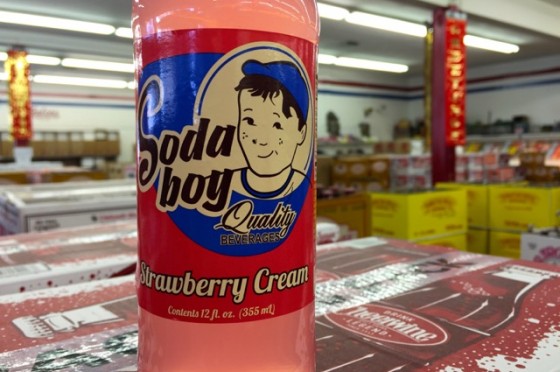 Our journey starts in Utah with Sporkful listener Ben Abbott. He loves good food and longs to pair his meals with equally good drinks -- but he's Mormon so he doesn't drink alcohol. He came to us for help:

Owner John Nese* stocks 750 varieties of soda -- all made by small, independent bottlers. John introduced me to a few of his favorites -- flavored with everything from Greek ouzo to mint julep and even rose petals. He carries 86 different kinds of root beer.

Plus, you may have noticed that Dan calls these carbonated beverages "soda." He's from New Jersey -- but if you live in the Midwest or the South, you may call them pop, coke, or even belly wash. (Wait, belly what?!) 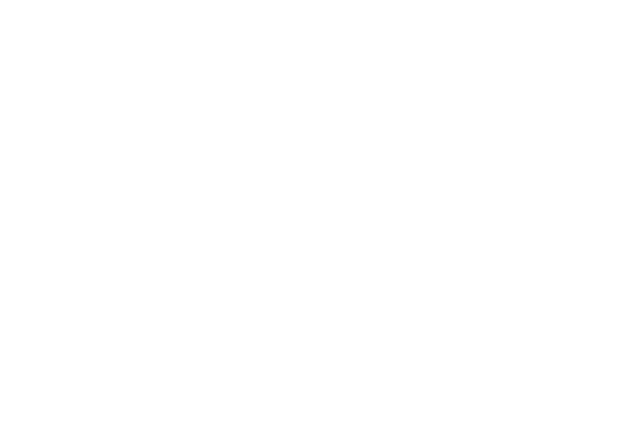 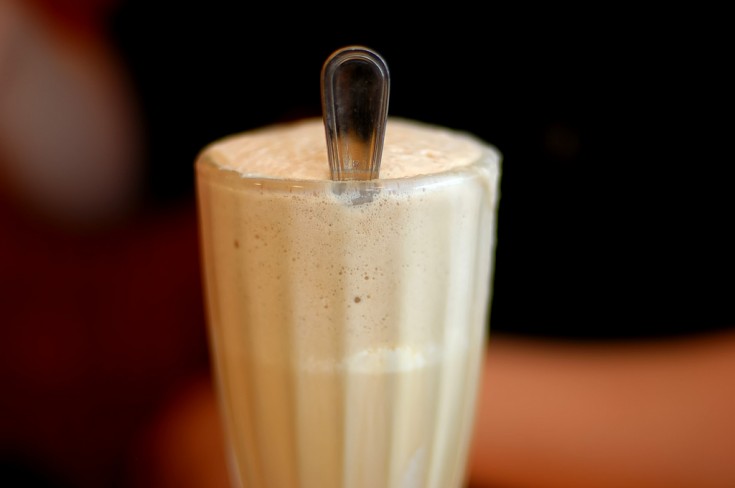 Lilly and her father Chris disagree on the best way to make root beer floats, but they're on the same page when it comes to this classic treat's restorative powers. 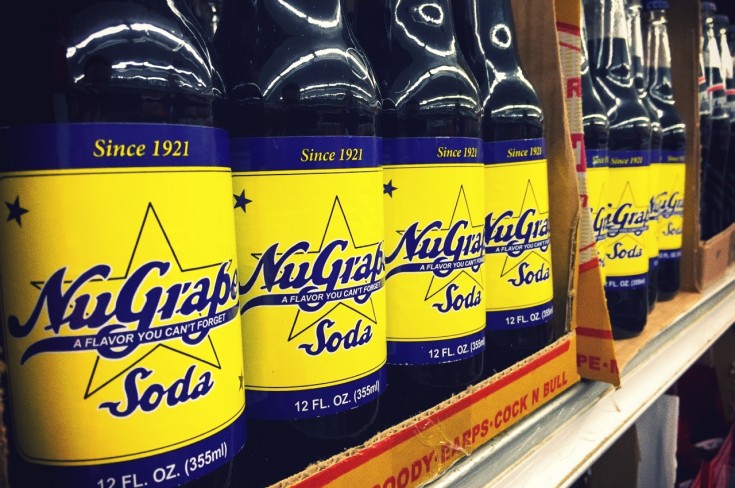 What soda pairs best with enchiladas? Why is dry ice carbonation so much better? We help a Mormon listener in need. Plus we talk regional soda pop nomenclature with a linguist. Got belly wash? 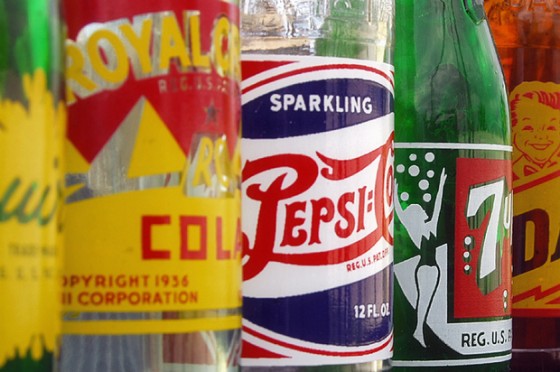 This week's episode of The Sporkful is all about soda. But let's not forget the basics -- like: What's the best way to enjoy a standard soft drink -- all on its own?