This week on The Sporkful we’re ringing in Lunar New Year with a deep dive on dumplings -- aka, jiaozi (in Mandarin) and mandu (in Korean).

Why dumplings? Food writer Clarissa Wei explained it to me like this in last year's Lunar New Year episode:

"The dumpling is shaped like an ingot, which is what the Chinese currency was -- it’s kind of like gold. So the more dumplings you eat, the more gold you will have in your life."

"It just felt like biting into this flavorless goo," she says of the dumplings her family made for Lunar New Year when she was growing up in China's Sichuan Province in the 80's. "It was a whole day devoted to these very subpar tasting dumplings."

Jiayang (below, rendered as a New Yorker cartoon) doesn't buy into Clarissa's myth about eating more dumplings to get rich. When Lunar New Year rolls around each year, she'd rather dig in on some flavorful Sichuanese cooking and skip her Mom's dumplings entirely.

But Jiayang never had the guts to tell her Mom (below left, with baby Jiayang) how she really felt about dumplings:

"If you know how important obedience is culturally in the rearing of your children [in China]...I could never even think about registering my lament," she says. 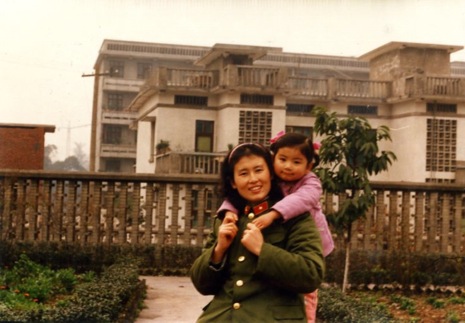 On The Sporkful, Jiayang finally shares her true feelings -- and she doesn't stop at dumplings!

Listen in to the full episode to hear what Jiayang really thought about American food -- especially chicken breasts -- when she moved to the U.S. in grade school.

Later in the show, we talk to a group of dumpling-obsessed architects at Architecture Research Office in New York City to learn how the principles of design and architecture could be used to improve dumplings.

"The dumpling maker has a structural problem," says Jason Kim, a project manager at ARO. "The skin has to be thin enough where you have the right ratio of meat to skin, but strong enough to hold together."

Can these masters of form and function construct a dumpling that Jiayang and Frank Lloyd Wright would love?

Listen in to the full episode to hear how these architects would redesign the dumpling. (Hint: you'll need a steamer and a 3-D printer!)

A Writer Who Finds His Characters Through Their Food 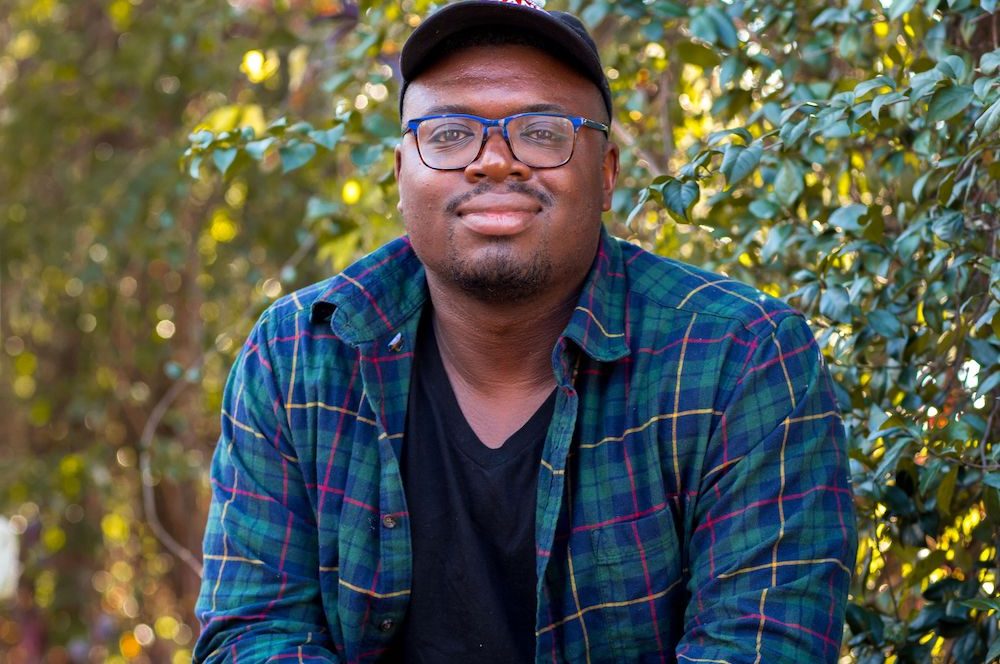 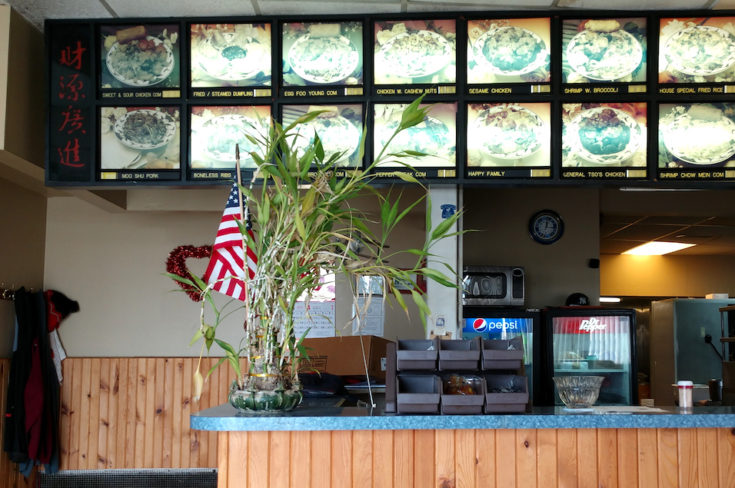 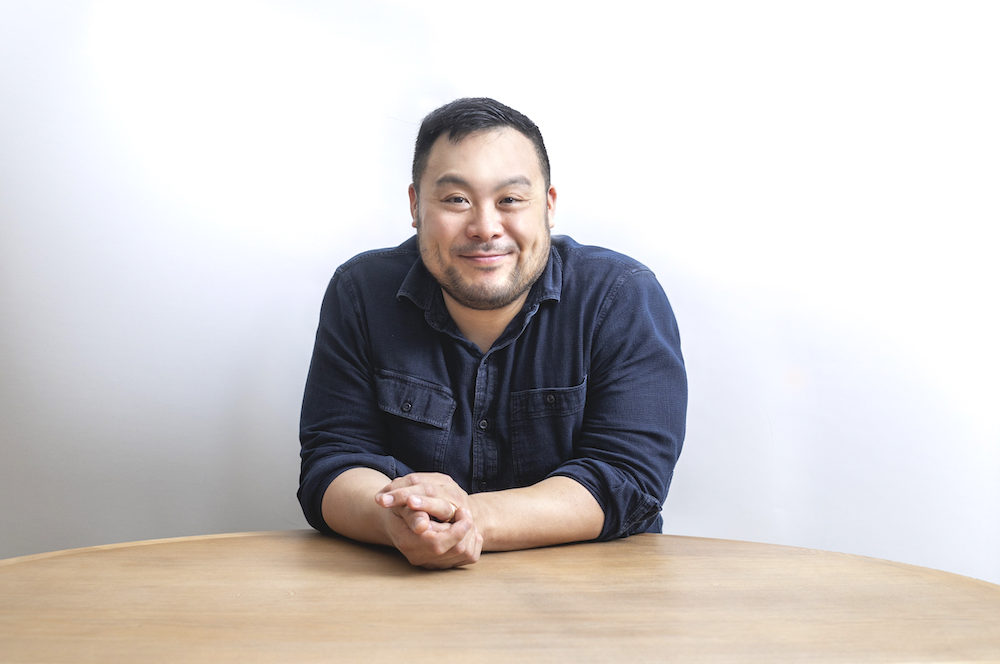