The Sporkful Junior Eaters Society Expands to Canada and England 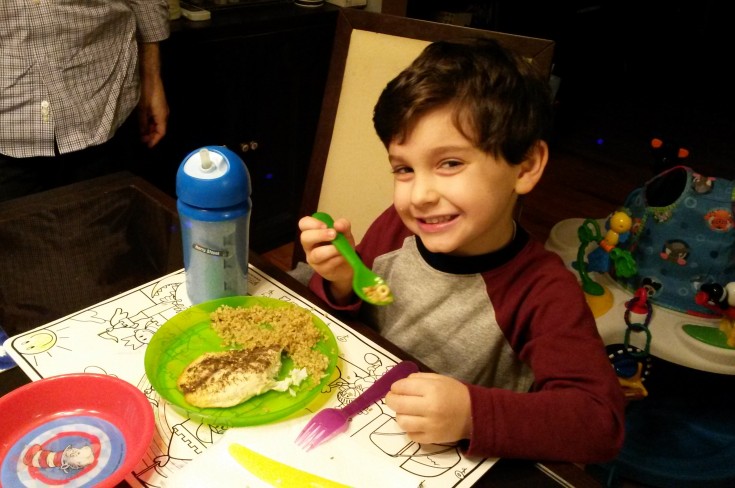 Six-year-old Vaughan from Shropshire, England (below) has a bone to pick with The Sporkful:

"I think a hot dog isn’t a sandwich because the bread is cut halfway instead of all the way through," he writes in an email. At The Sporkful, we welcome vigorous debate! And today we also welcome Vaughan and four other promising Young Eaters from around the world as new Presidents of The Sporkful Junior Eaters Society.

Ember from Ontario, Canada (below) also has strong opinions about food. Her mom Anna says that Ember, age 2, isn't afraid to assert her tastes at the dinner table:

"She...is a mostly vegetarian in a home of carnivores. Her exception is breakfast sausage!" "Here is...Keira making Sunday morning French toast for the family. She's...starting to tackle some simpler dishes on her own such as as microwaved oatmeal."

Harry from New Jersey (above left) has already developed a taste for bold flavors. His mom Sara says 4 1/2 year-old Harry loves eating everything from tilapia with za'atar to shitake mushrooms.

Seven-year-old Ava Joy from Nebraska (below), also loves to eat -- though she's still working out some of the basics. Ava Joy's mom Vanessa says her daughter declared her love for "chicken and raspberries" at their Thanksgiving meal:

"We are slightly more traditional Thanksgiving observers and were actually eating turkey and cranberries."

Let's welcome these Young Eaters of the World into the Sporkful Junior Eaters Society -- where all members are Presidents.

If your child would like to be a president of the Sporkful Junior Eaters Society, email a picture or scan of a drawing, video, or any sort of visual evidence of his/her passion for eating and/or The Sporkful to dan@sporkful.com. 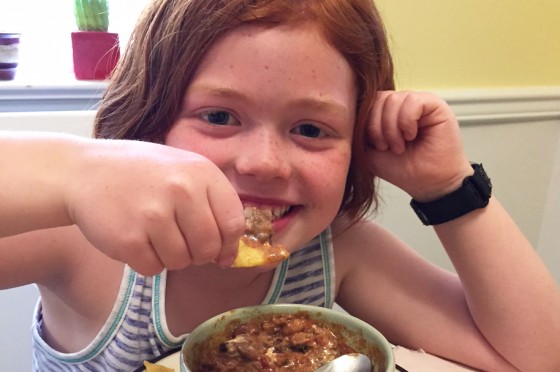 What are the craziest things parents do to get their picky eating kids to eat? The author of "Weird Parenting Wins" shares some stories. Plus, kids call in. 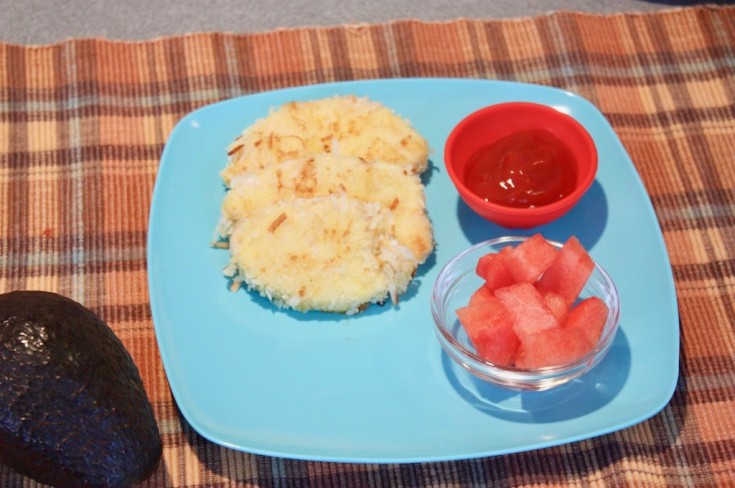 The Pashman Family Takes Your Calls 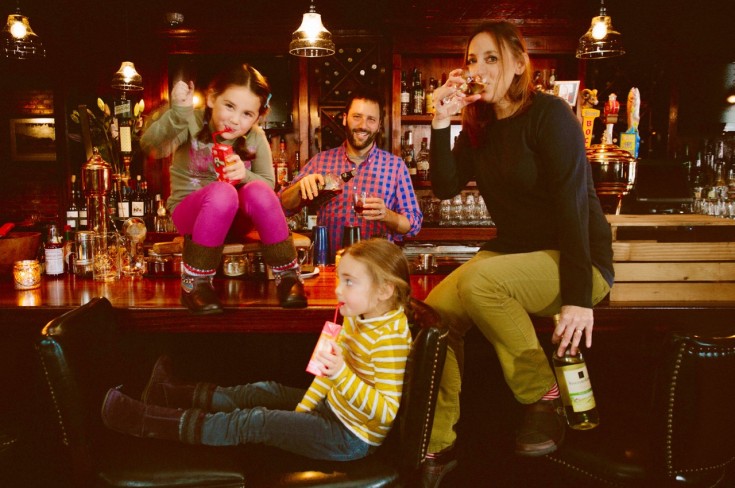 Dan's wife Janie and their kids Becky and Emily join the show to solve listeners' food-related relationship issues and dilemmas.