Why does eating alligator seem more manly than eating chicken? Why are so many pastry chefs women? And is coffee really more masculine than tea?

"Every single thing you do, as a guy, can be put on a scale of masculinity," Michael Ian Black tells Dan, in this week's episode. "You can rank any food by how masculine it is."

This week on The Sporkful, Michael and Dan discuss what it means to be a man -- and how that relates to food.

The actor and comedian is well into his 40s now and lives with his wife and teenage kids in the suburbs but he remembers being reluctant to eat salads in public when he was in his 20s.

"I guess maybe I did at times feel like ‘Oh jeez, I’m ordering a salad here at this diner," Michael admits.

He tells Dan the story of a male friend who ordered a salad and got ridiculed by the guy he was eating with.

"Are we really still going through this dumb, ritualistic flexing of our masculinity over the fact that I just want some greens?" Michael asks. "It’s so representative of something so destructive." 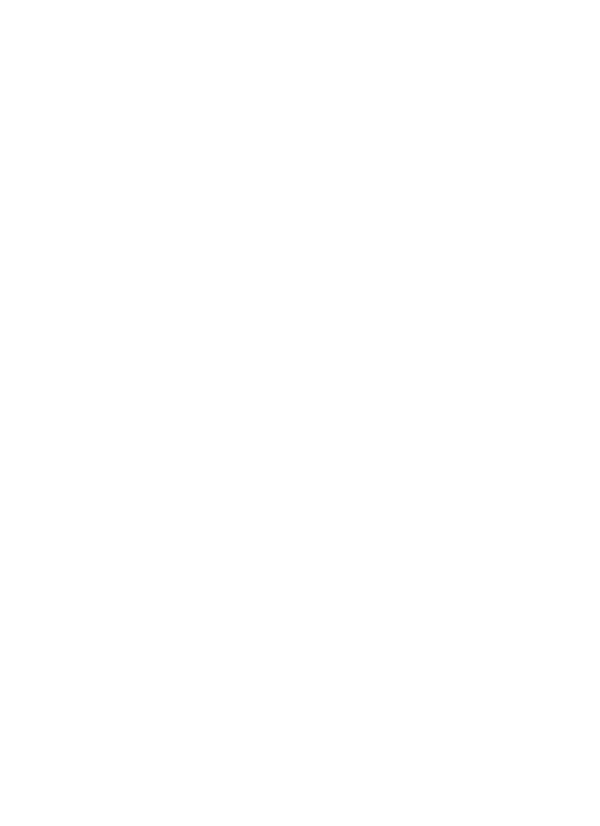 Michael's penchant for salads is also tied to his issues with body image. And, of course, that's also tied up in masculinity.

"A lot of skinny guys feel emasculated by their physiques, and I was one of those guys," he says.

Listen in to the full conversation for more of Michael's take on gender and body image and eating.

Plus, Michael and Dan bond over "Dad Life" in the suburbs -- which also has changed the way they eat.