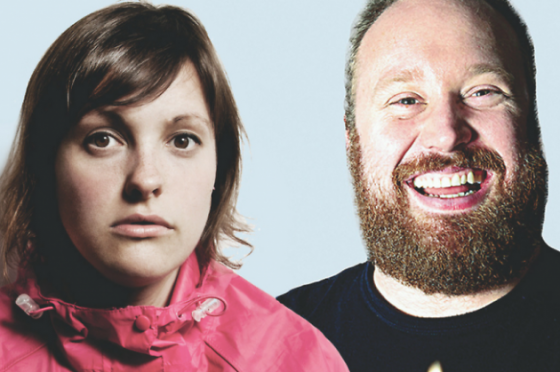 Jonny Donahoe remembers the first time he ate his feelings. It was soon after his parents told him they were getting divorced.

Josie Long's mother had her on a diet from the time she was about eight years old. At the school cafeteria, Josie got bread instead of the French fries all the other kids got.

Both Josie and Jonny love food, but they've also struggled over the years with disordered eating.

Last year they had a baby, which means that now, in addition to making sense of their own good and bad food associations, they have to worry about their daughter’s relationship with food.

"There's always going to be some anxiety, because we're living in the world. And the world has such a bad relationship with food," says Josie. "She's a girl and she's gonna have to navigate all the nonsense around beauty culture and diet culture."

In this week's episode, Josie and Jonny talk about trying to share what they love about food with their daughter, while leaving out the parts they’re determined not to pass down.

These are the kinds of topics they cover in their new podcast, Josie and Jonny Are Having A Baby (With You), in which the duo asks famous comedians for parenting advice. Although their show is funny, many of the parenting topics they tackle are serious – mental health, finances...and how to avoid repeating your parents’ mistakes.

Listen in to hear Josie, Jonny and Dan chat childhood food classics, the way that food can become a remedy for stress, and navigating the land mines of food and body image while raising kids. Dan also discovers that for Josie and Jonny, the issue of sharing food is often... a bit contentious.

- "Trip With You" by Kenneth J. Brahmstedt 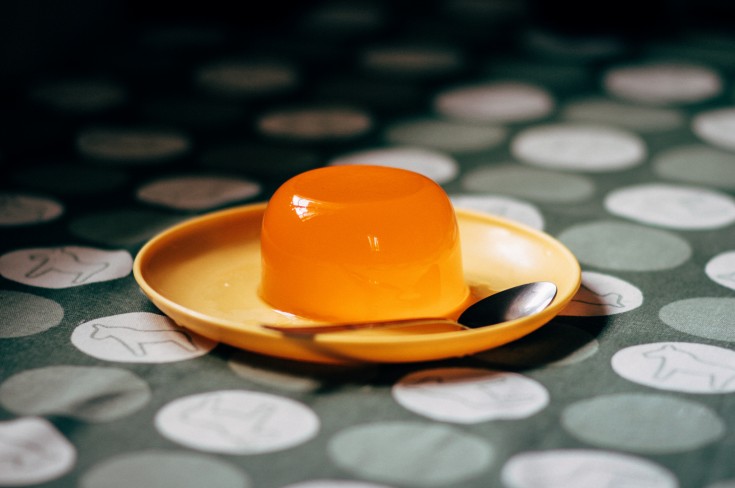 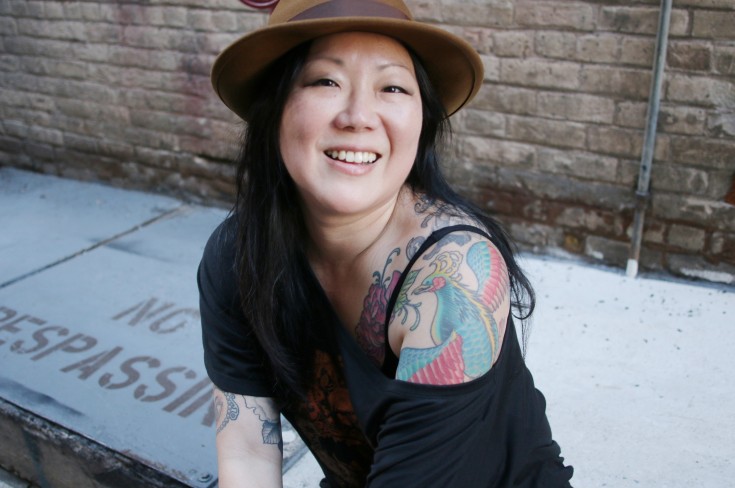