This is the first in a two-part series on churches that are using food to carry out their missions in surprising ways. 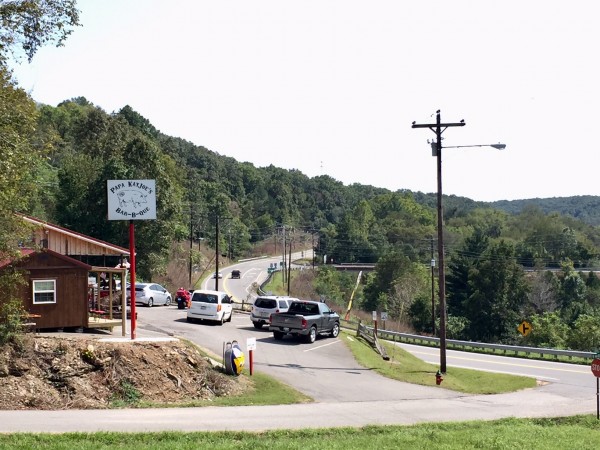 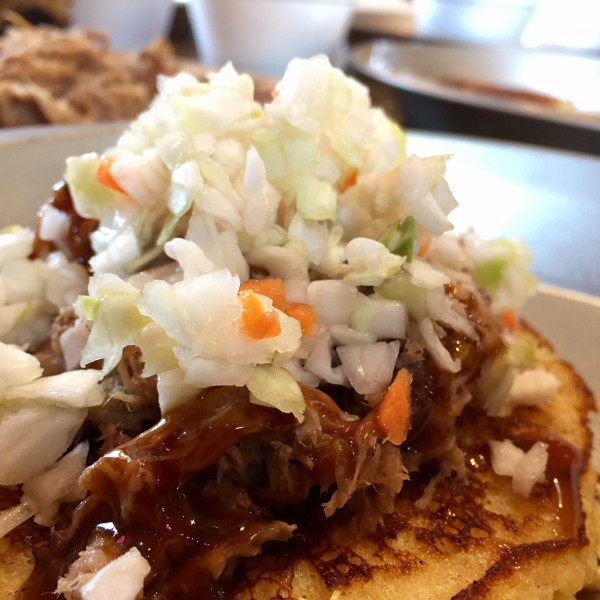 If you like this episode from our archives, sign up for Stitcher Premium! Get access to 500+ more Sporkful episodes and lots of other Stitcher goodness -- as well as new episodes commercial free! Plus it's a great way to support our show. The first month's free so give it a shot. Sign up today and use promo code SPORKFUL. Thank you! 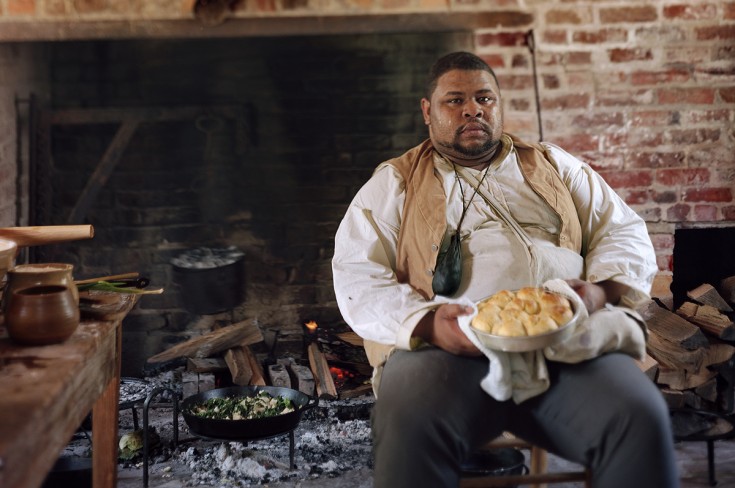 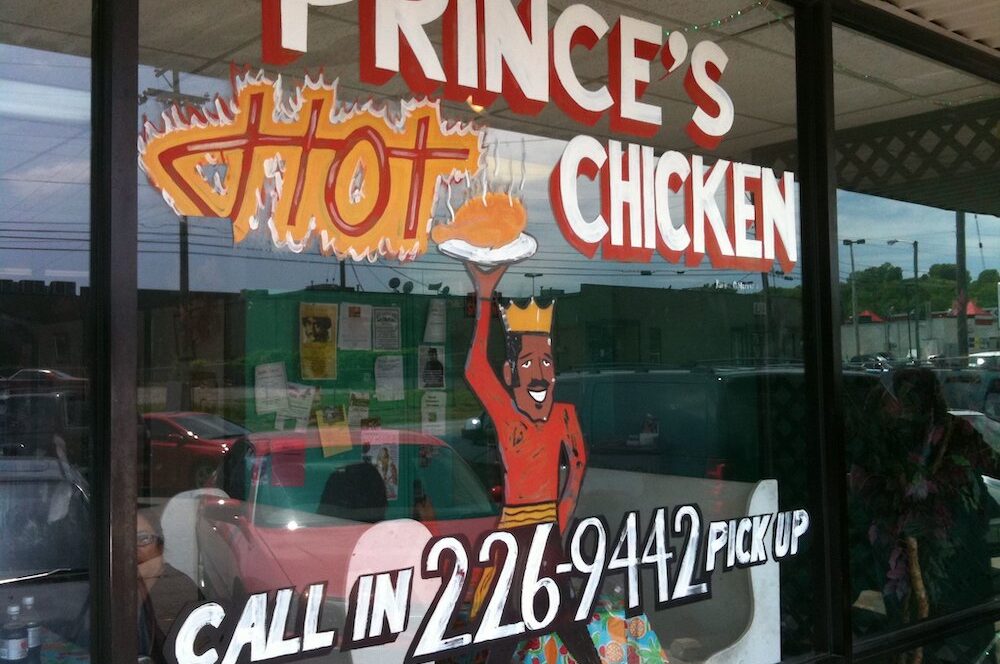 As white chefs and restaurateurs cash in on the hot chicken trend, are the people who invented the dish getting the credit they deserve?