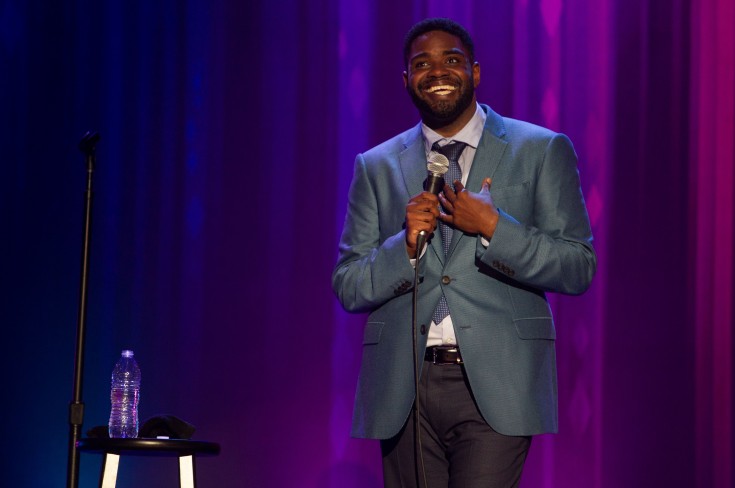 Many aspects of his life have improved as a result. He feels better about himself, his health has improved, and he's able to get leading man roles in Hollywood.

But his weight loss raises questions. Why did being fat limit him to TV roles like Homeless Guy #1? What happens when your friends only see your weight and not your personality? And how do you make sure a drastic weight loss doesn't flirt with becoming an eating disorder?

This isn't Ron Funches' first time on The Sporkful. Back in 2015, his conversation with Dan, recorded on the floor in Ron's hotel (above), become a Sporkful fan favorite. At the time, Ron had just embarked on a weight loss journey. This week, he tells us how he lost the weight, and what he's learned from the experience. Plus he updates us on his autistic son Malcolm, who Ron and Dan talked about in their last conversation. 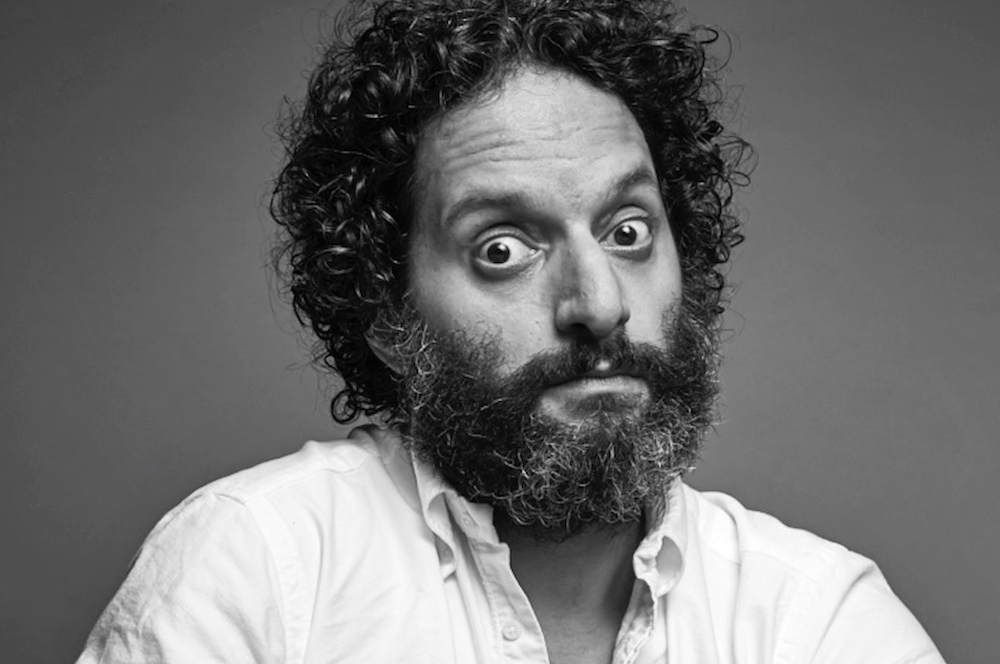 Listeners share what they want to eat more of in 2023, and Dan reveals his food resolution. Plus, we replay one of our favorite episodes from 2022.

Writer Lindy West says speaking openly and unapologetically about her body is a political act.