When we ask for your New Year's food resolutions every December, we get so many different responses, everything from gnocchi to bugs.

But this one, from 2016, immediately got our attention:

Hi Dan, this is Katie from Virginia. I have been in recovery for the past seven months from restrictive eating disorder. So in the new year I would like to eat a little bit of everything. I want to eat hot dogs and ice cream. I want to have a donut. I haven't had a donut in five years. But more than that I want to be able to eat the donut and the hot dogs and the pizza without fear and without guilt. ... That's what I want to do in the new year.

At the time she sent us that resolution, Katie Hacker (top) already was working with a nutritionist, a counselor, and a trainer, as part of her recovery.

We wanted to try to understand what it's like to try to recover from an eating disorder, so we asked Katie to keep an audio journal throughout 2017.

This week on The Sporkful, we’ll follow Katie’s journey as she attempts to fulfill her new year’s resolution. It's a rare look at what it's like to struggle with an eating disorder every day.

In her journals, Katie talks a lot about how psychological her recovery has been. She says the hardest part isn't putting food in her mouth -- it's dealing with the voice in her head that tells her not to eat.

As you'll hear in the episode, Katie gave that voice a name. She calls him "Ed" -- like E.D., which is short for eating disorder. (Personifying an eating disorder is a fairly common technique, popularized by the best-selling book, Life Without Ed.)

"It was easier to give him a personality," Katie tells Dan. "He's the bad boyfriend that I'm working on breaking up with because he wants to kill me." 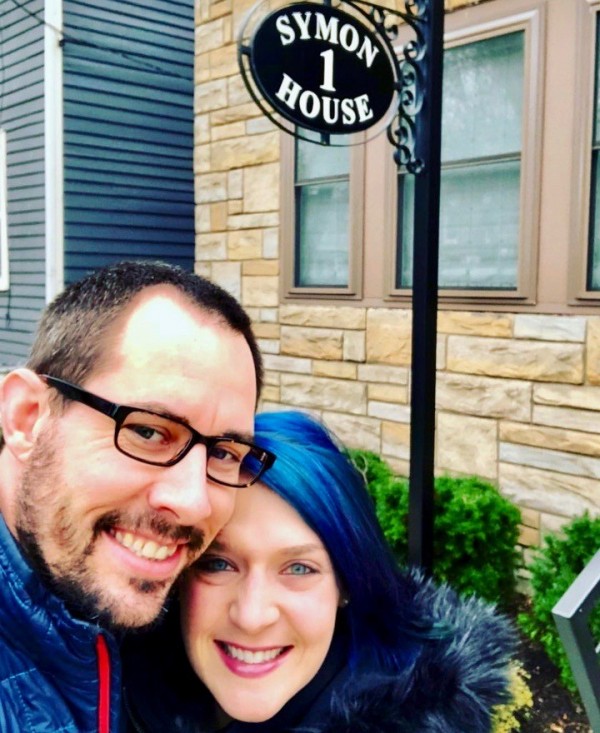 We’ll also speak with Katie's husband Todd (above with Katie) about the role partners can play in recovery.

"I can't push her away from an eating disorder. She's going to be the one that beats this thing," Todd says. "But I can be there to help her get there."

And we'll also discuss the connections between eating disorders, food media, and careers in food.

If anything this episode sounds familiar, you can get more information and help from the National Eating Disorders Association online, or by calling their helpline: 800-931-2237.

Inside the Olympics of Bread Baking 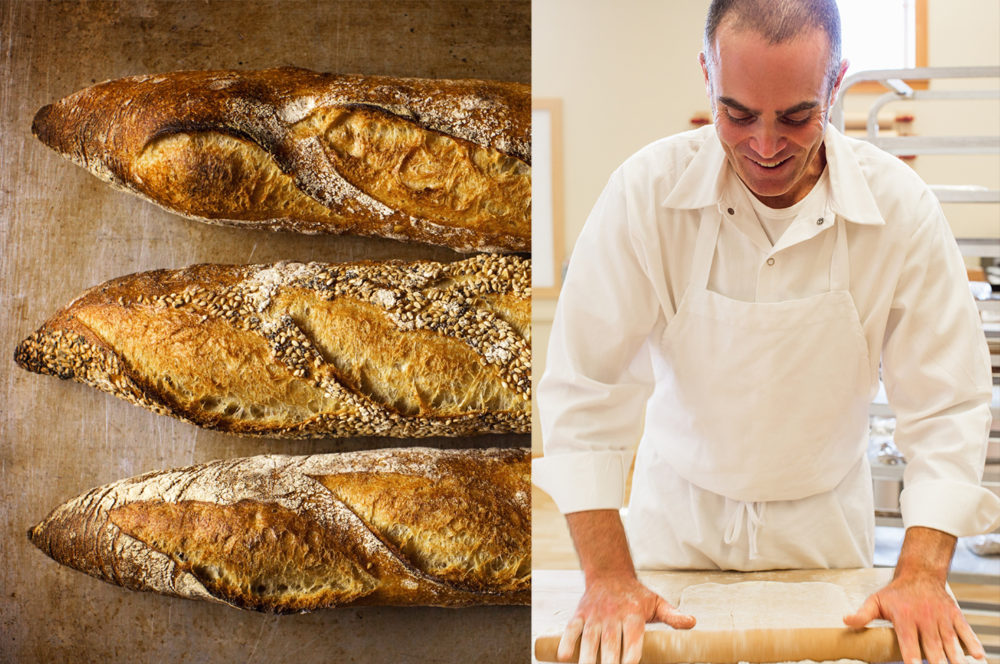 We think of Jeff Yankellow as King Arthur Flour’s Chief Flour Nerd. He joins us to share the story of competing for the bread world's biggest prize, and to explain why the flour you choose matters.