Burgers Of The Future (Cow Not Included) 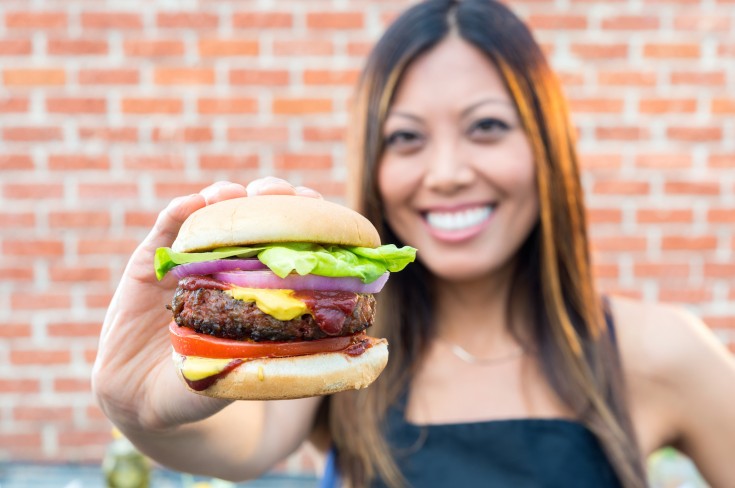 What do a chef with a broccoli obsession, meat grown in a lab, Indian kebabs, and a veggie burger that bleeds have in common?

They're all examples of the kinds of innovations -- some very high-tech; others available in any grocery store -- that will shape the future of meat. 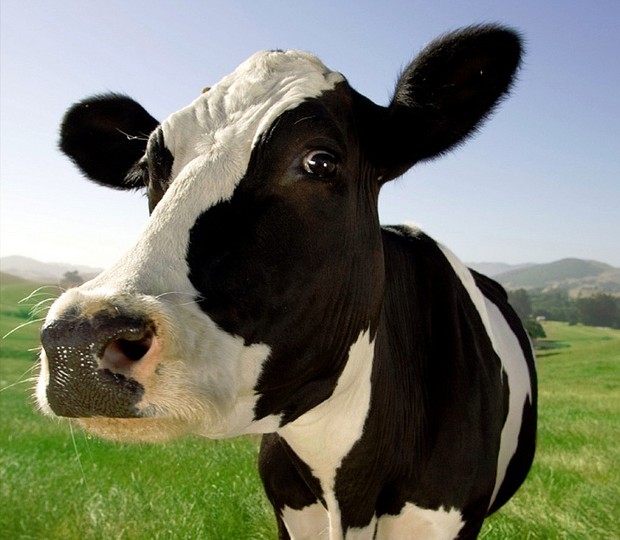 Here's the deal: There are more people on Earth than ever before, and the average person today is eating way more meat than our ancestors a few centuries back.

In order to produce all that meat, we're doing things that are bad for the animals, bad for the environment, and bad for our health. (You have to feed a cow 13 pounds of cow food for it to produce one pound of human food. It's just not sustainable.)

But there's no need to feel down about it. This week on The Sporkful, we explore the many possibilities for a less meaty (but no less delicious!) future. 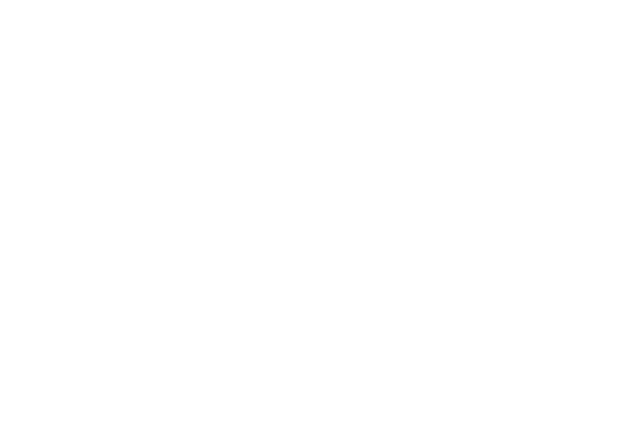 We'll dive in on the science of futuristic burgers grown from stem cells in labs and crafted from plant proteins -- no cows required!

"It sounds very science fiction-like but…there is nothing Frankenstein-y about it," says science journalist Marta Zaraska, who's covered meat substitutes for a decade. "These are just basically cells like any other cells found in meat."

So are mammoth burgers and plant-based steak going to be a reality anytime soon? Listen in to Dan's interview with Marta to find out.

(Check out Marta's new book exploring the science of our obsession with meat, and get a list of all the high-tech meat companies Marta discusses at the bottom of this post.) 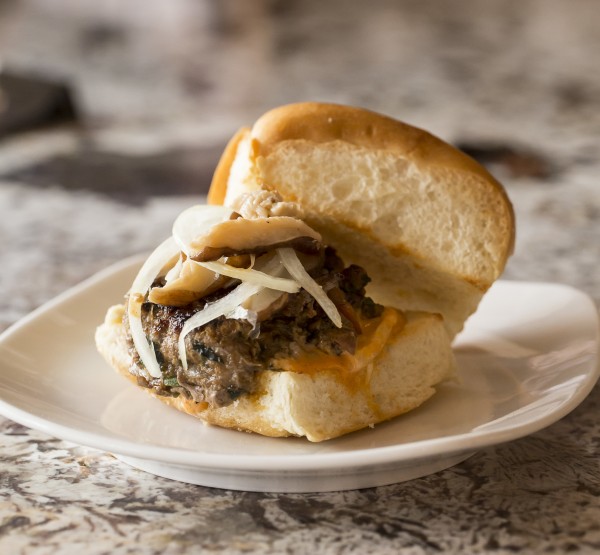 We'll also learn about a very low-tech option that could help us conserve meat right now -- a "blended burger" (above). It's like a fancier version of meatloaf, where you add other ingredients to your burger patty, thereby using less meat.

Chef Jehangir Mehta (Graffiti Restaurant, NYC; below) shows Dan how to blend beef with portobello mushrooms and herbs and spices, yielding a burger that's full of flavor, but lighter on the beef. (Incidentally, it's not unlike the kebabs sold on the street in Chef Mehta's native Mumbai.)

Check out Chef Mehta's burger recipe and hit up some of the other recipes from chefs taking part in the James Beard Foundation's Blended Burger Project. 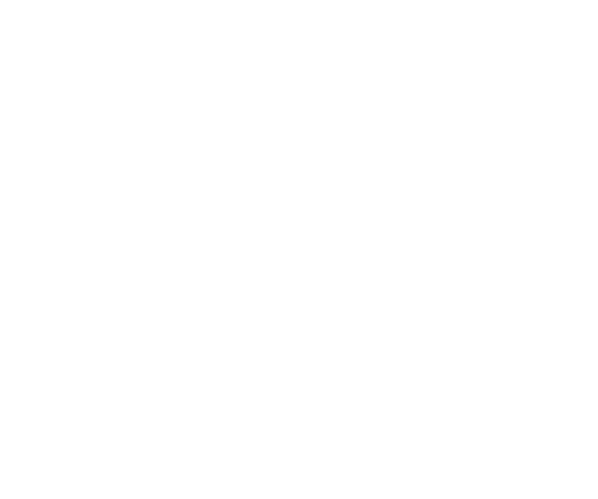 Later in the episode, we'll nerd out on some amazing vegetable sandwiches with Chef Tyler Kord (No. 7 Sub, NYC; below).

"If everybody could just eat less meat, then maybe we wouldn’t all have to stop eating meat at some point," Tyler says.

Just to clarify -- Tyler isn't saying we should never eat meat. He's just thinks we should eat less of it: 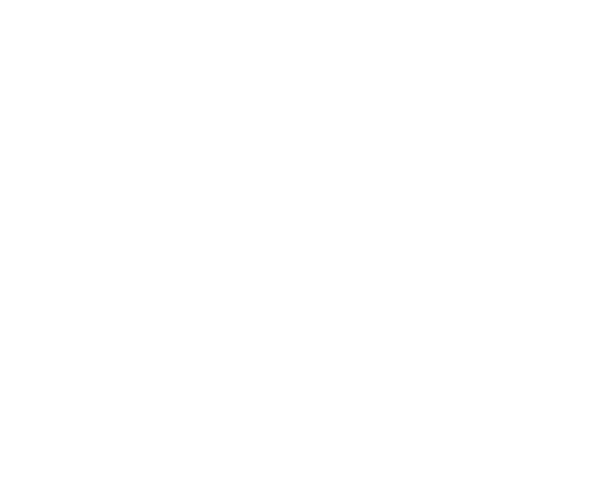 Listen into the full episode to hear why Tyler prefers to cook with ingredients that are just average -- not the "very best quality." Plus, Dan shares his recipe for roasted broccoli stems (hint: MSG and duck fat are involved).

And if you've never had a broccoli sub with pickled lychees and salty ricotta salata (below), check out Tyler's recipe! 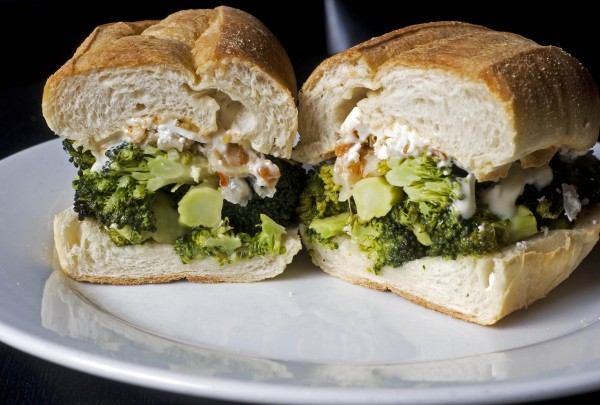 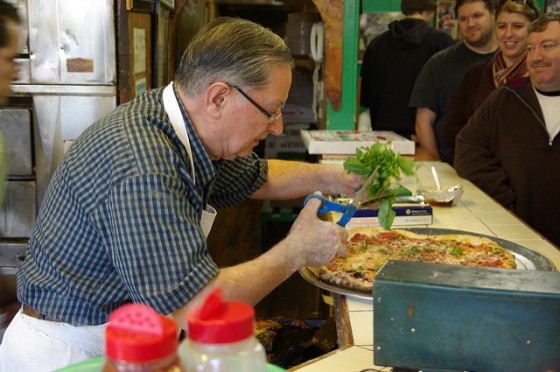 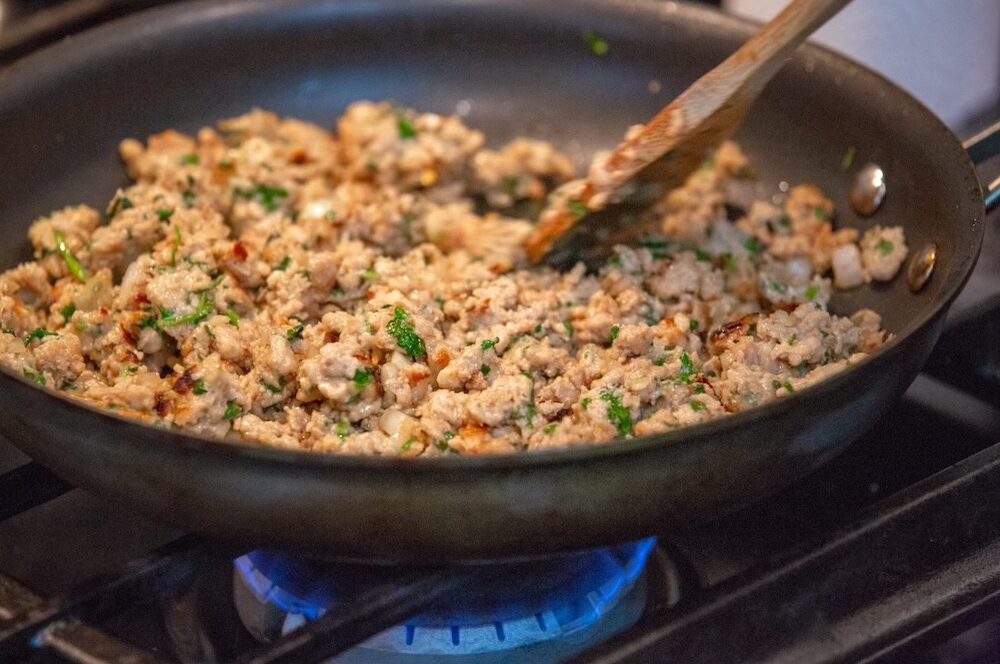 Does changing your food habits change who you are? 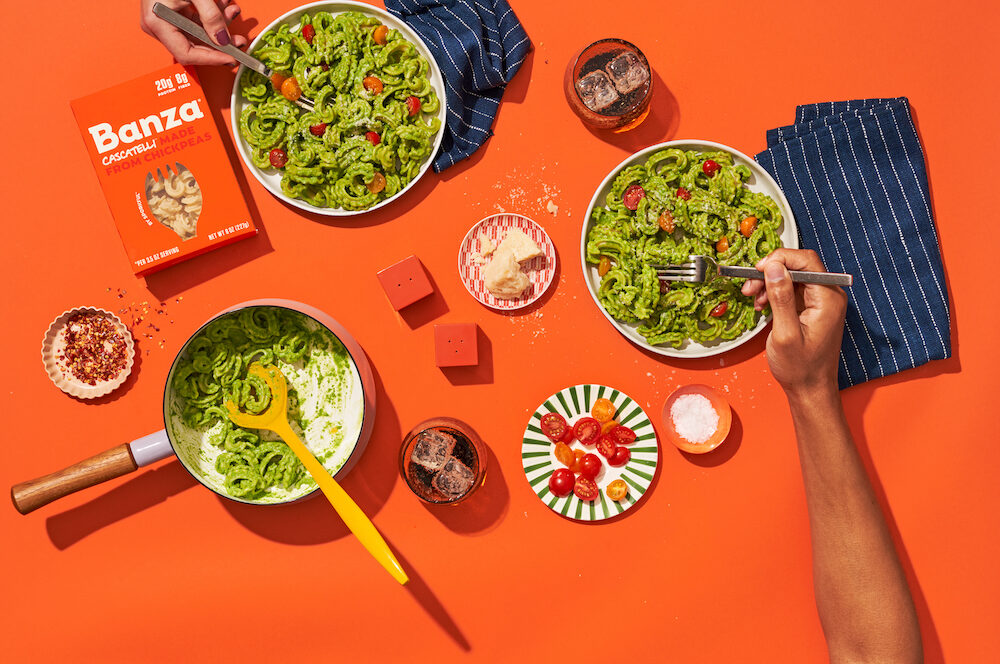