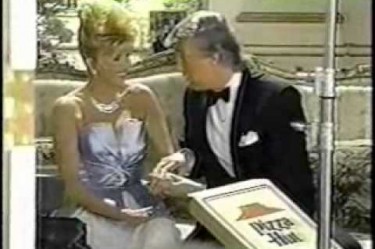 Much is being made over Donald Trump and Sarah Palin's utensil use at their recent New York pizza party. But Trump has committed other pizza sins, namely lending his name to an ad campaign endorsing unthinkable pizza handling. When "Donald Trump" and pizza went through the Google in my brain, it immediately found an 1990s ad Donald Trump did with Ivana for Pizza Hut's stuffed crust pizza. When I tried to search for that ad in the real Google, all I could find was a tiny snippet in a news clip about a lawsuit over who invented stuffed crust. Here's an article to jog your memory about that campaign. (Rush Limbaugh and Dennis Rodman apparently backed stuffed crust too.)

Stuffed crust is problematic, because any world-class pizza has a delicious charred crust that you'll want to eat even if it's not filled with cheese sticks. I can understand Pizza Hut going for the gimmick (bet I know where they get these ideas) because their crust is pretty forgettable compared to what's served at a real pizzeria. But the idea of reversing the pizza grip, the basis of that ad campaign, is pretty offensive. That's the first step in a very abusive relationship with your pizza, even if it is just a boring Pizza Hut slice. It shows poor planning, a lack of strategic vision and a tendency to trade away substantial future rewards in pursuit of pithy short-term gain. In short, what's expected from someone whose companies have gone bankrupt four times, certainly not that of a savvy billionaire businessman. Anyhow, the Trump clip is after the jump. Go :15 in to see a snippet of the ad:
[youtube http://www.youtube.com/watch?v=yiE-LnqGbBA?wmode=transparent]
/mark
Filed under // cheese    donald trump    pizza    sarah palin 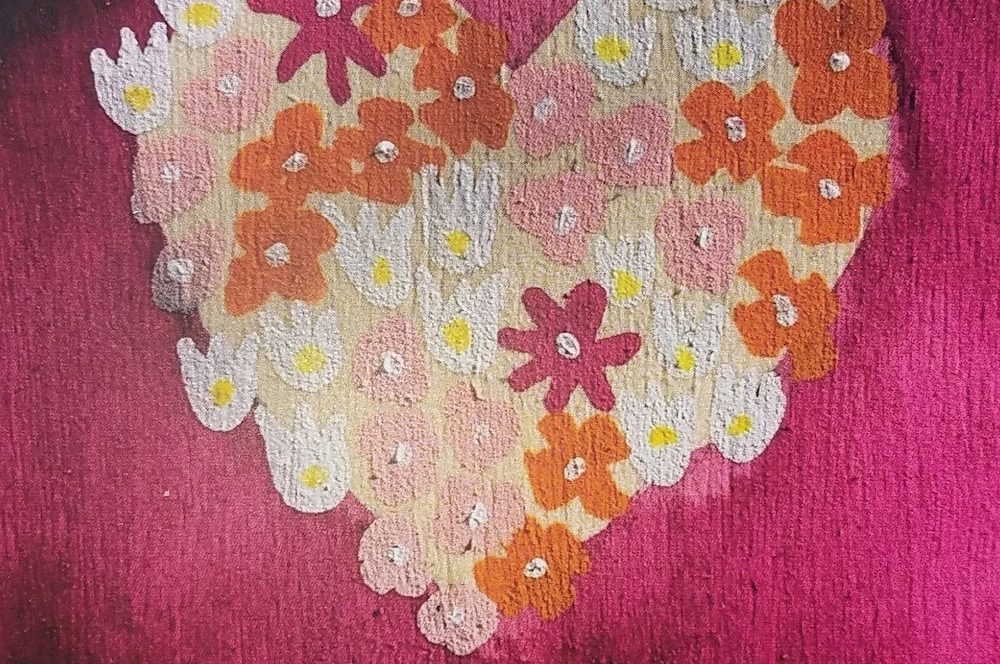 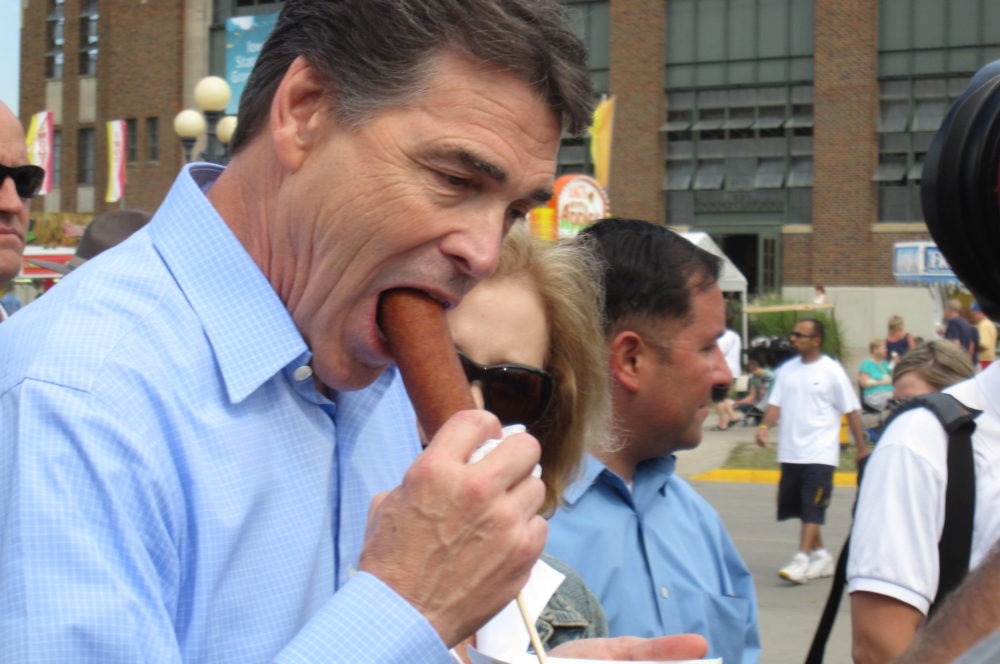 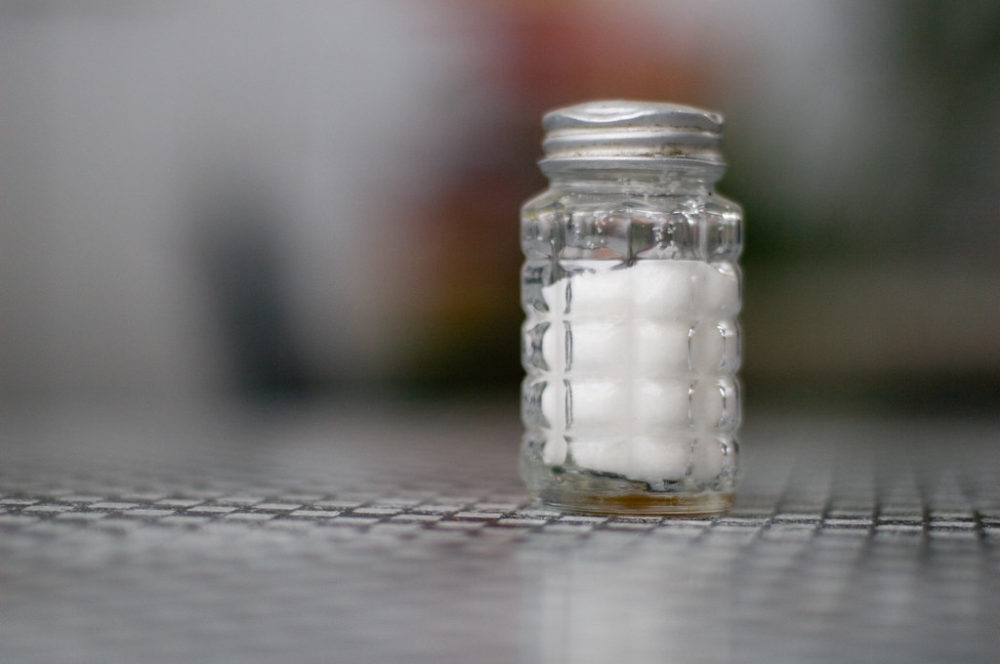