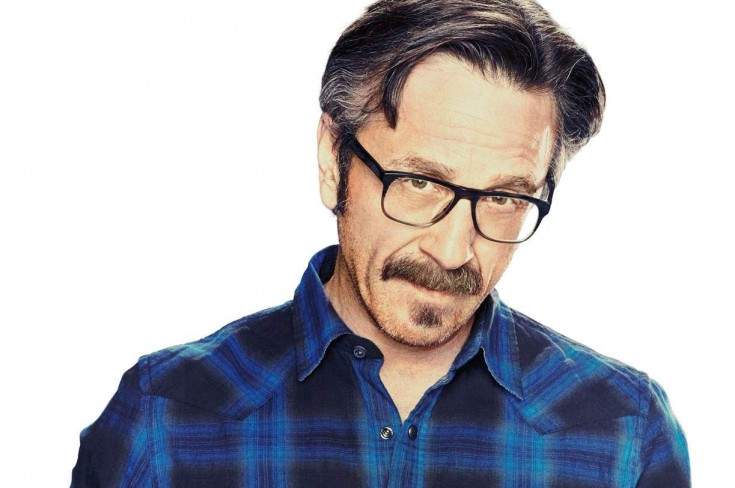 Marc Maron and I have been arguing about eating for at least a decade. Back when I was a producer on his Air America Radio show Morning Sedition, we had heated disagreements on the air about such vital issues as temperature contrast in sandwiches and the merits of cheese wiz on cheesesteaks.

Marc and I disagree on that last one. In my book I have this chart, entitled "Sausage Gravy Consumption and Feelings of Self Worth Over Time": 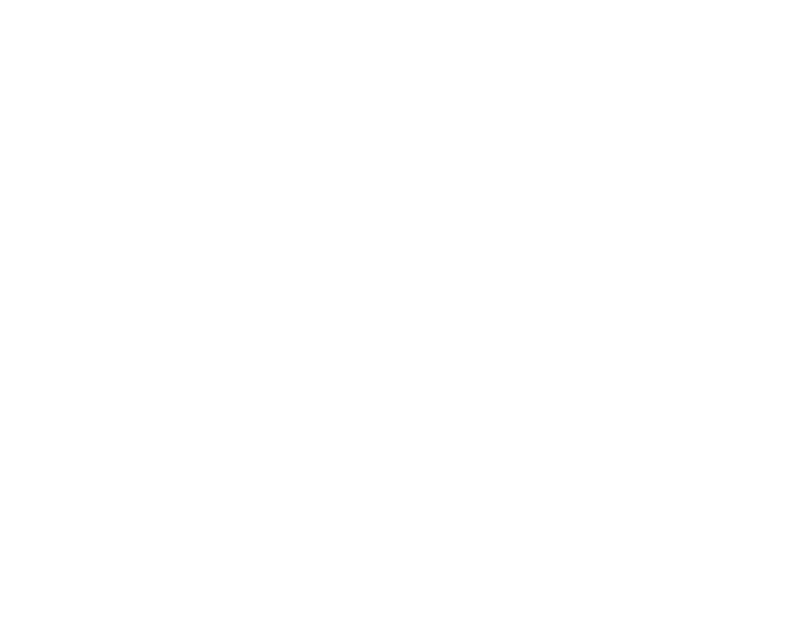 So I don't think it's worth it, but for Maron, a comedian and host of the WTF podcast who's been sober for over a decade, it's how he gets his fix.

These days, instead of crack, Marc toggles between sausage gravy and kale.

"If I'm going to put something in my mouth, I want it to be as good as possible -- or healthy," he told me when I stopped by his garage-studio in Los Angeles, where he makes his hit podcast, WTF. "I don't like eating stuff that's garbage."

Marc was an early adopter of kale, and he shared his recipe for a kale smoothie.

Also in this episode, I recap my own Thanksgiving, which included a minor meltdown, delusions of grandeur, and an important life lesson for us all.

Some music in this episode by BWN Music: 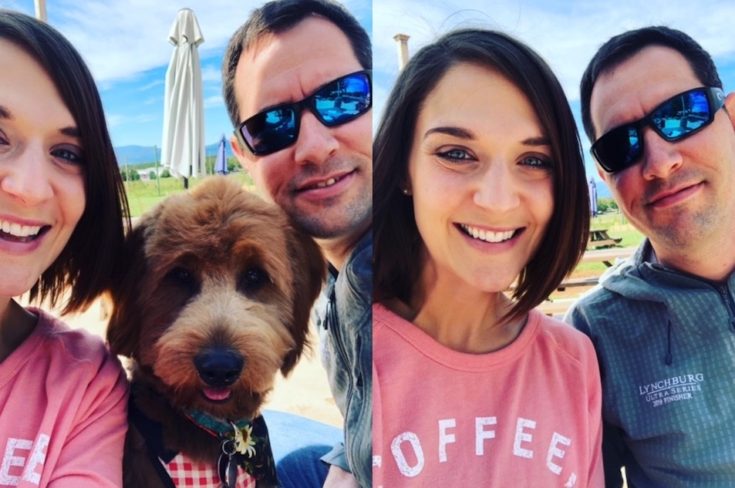 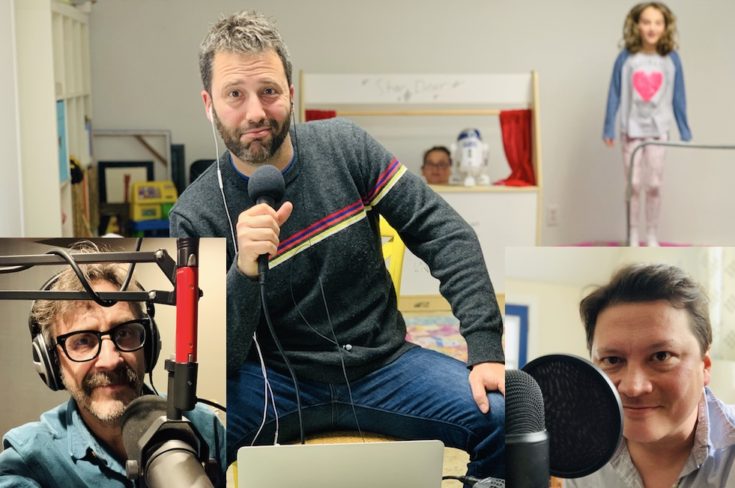