Calls: How Do You Eat An Ice Cream Sandwich In The Shower? 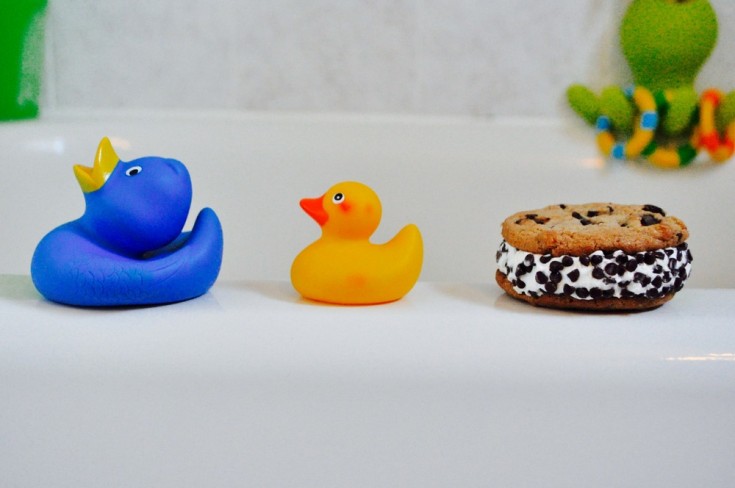 Shower beers have long been a delicious, easy way to pamper yourself. But what kind of beer should it be? How should water temperature influence beer selection? And if drinking in the shower is so glorious, what about eating there?

As we learn in this week's call in show, some Sporkful listeners take shower drinking -- and eating -- to a whole new level.

First up, Max from Denver calls in to ask about eating and drinking in the shower. He's a fan of the good old fashioned shower beer. But his friend Gina takes bathtime consumption to a whole new level -- with ice cream sandwiches in the shower.

I was intrigued by this pairing of hot water and ice cream, so I got Gina on the phone to learn more. It turns out her technique is pretty simple.

“You just angle yourself so that the hand holding the ice cream sandwich isn’t under the water,” she explains. “You could completely step out of the water, but some people don’t like the cold.” Eaters, we all know that temperature is the biggest issue in ice cream sandwich consumption. When you first get them, they’re too frozen. But when they get too melty, they fall apart.

Has Gina discovered a way to lengthen the window of optimal meltiness for ice cream sandwiches? If so, that’s a big discovery.

Later in the show, I talk to Elite Truong, Sporkful contributor and thought leader in shower consumption. Cheese sticks? Beef jerky? She's done it all and lived to share her wisdom.

"It doesn’t really matter if they get watered down a little bit," she explains.

But, ever the connoisseur, she prefers to pair her snacks and drinks with the temperature of her shower. Cooler water is great for iced coffee, cold beer, or chilled wine, while hot water goes well with hot drinks and soup: The real question in this episode, however, is: Can eating or drinking in the shower actually make the food or drink better?

"The treat yourself factor comes in," she says. "It is probably [among] the top five soups I’ve had in life -- not just shower soups."

Listen to the podcast for Elite's pro tips for shower eating and drinking, as well as the results of my own independent analysis. (Hint: Good luck wrangling your shampoo with an ice cream sandwich in hand!) 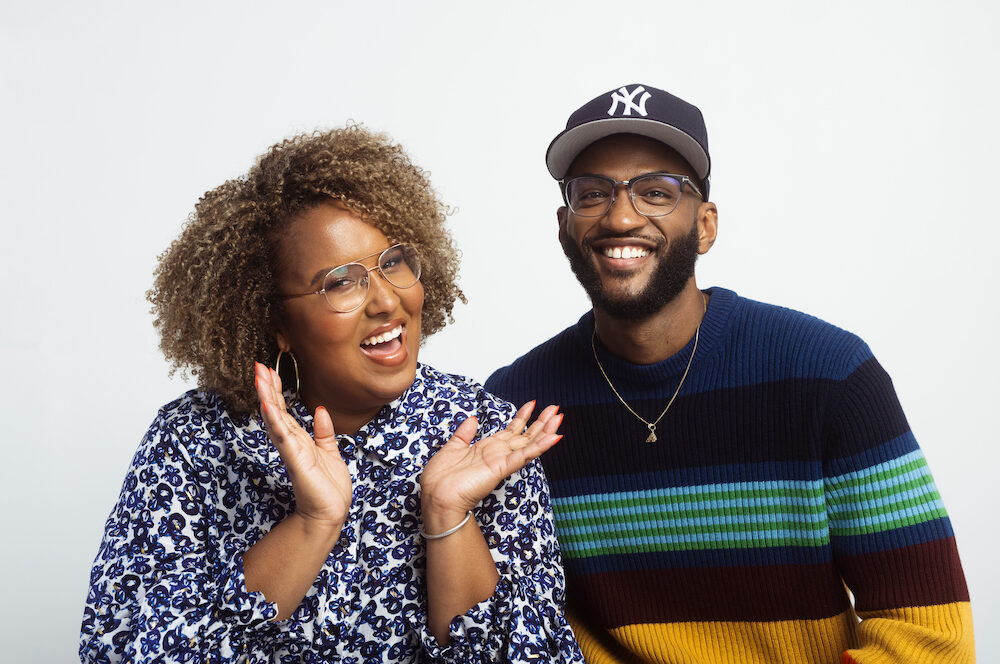 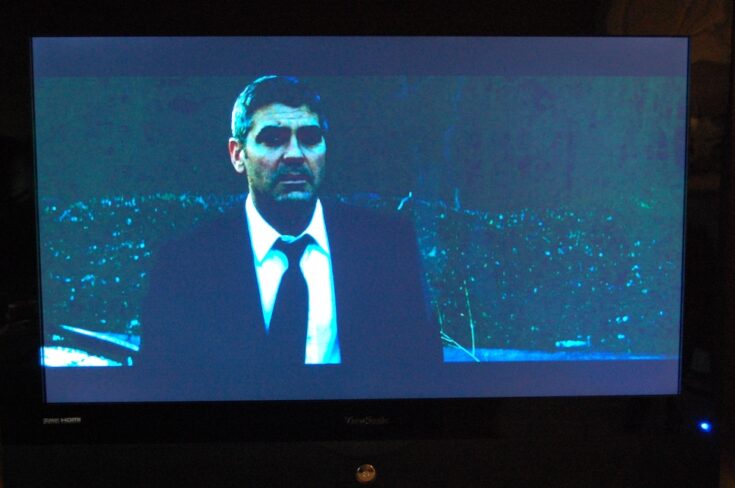 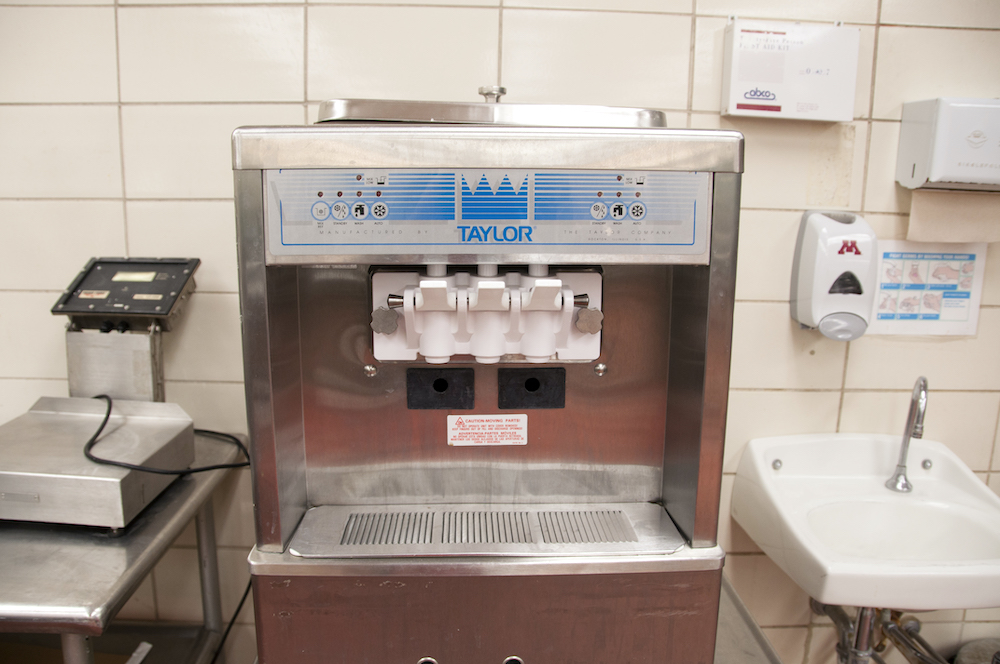