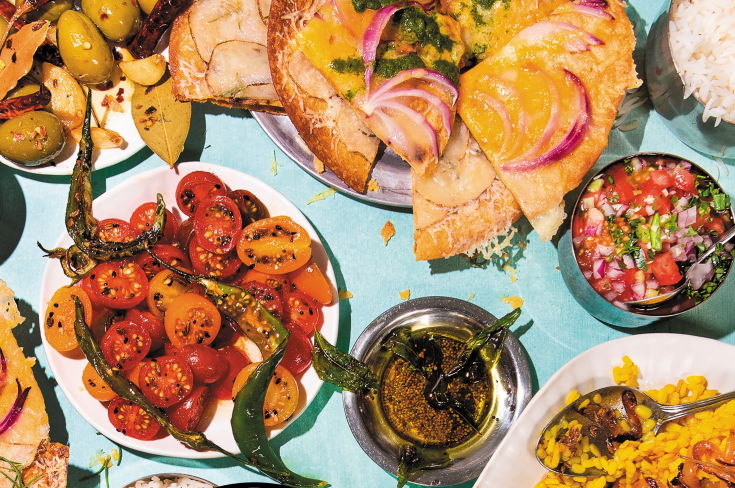 At first glance, a cookbook looks like a simple collection of recipes. But if you read closely, cultural artifacts lie within the pages: the history of a people and their struggle for acceptance in a place. This week, we explore Indian cookbooks in the U.S.

In 1973, Madhur Jaffrey penned An Invitation to Indian Cooking and introduced many Americans to Indian cuisine. That book is now in the James Beard Cookbook Hall of Fame. In it, Jaffrey worked to demystify Indian food, and to convince Americans that they could cook this cuisine. In the 46 years since, some progress has been made. But Jaffrey says, "We still have to explain ourselves."

Enter Priya Krishna, whose new cookbook is Indian-ish: Recipes and Antics From A Modern American Family. Not only is Krishna taking up the mantle, she's taking it further, making the case that not only can Americans cook Indian food, but that Indian food is American food.

These two books, born in different eras, trace Indian food's assimilation into mainstream American culture. And they raise questions: How exactly does an immigrant cuisine assimilate? When it does, what compromises are made? And where does the cuisine go from here? And what does this tell us about the way immigrants themselves assimilate? Since releasing her first cookbook, Madhur Jaffrey has written thirty more cookbooks, evolving her work as Indian food has become more familiar to Americans. This week she releases her latest, Madhur Jaffrey's Instantly Indian Cookbook: Modern and Classic Recipes for the Instant Pot. Priya Krishna is a food writer for the New York Times and Bon Appetit. Her new cookbook Indian-ish includes a lot of classic recipes but also also tears down the walls between Indian cuisine and the many others that have influenced her, with dishes like roti pizza.

Southern Cooking, Via Gujarat And Oakland 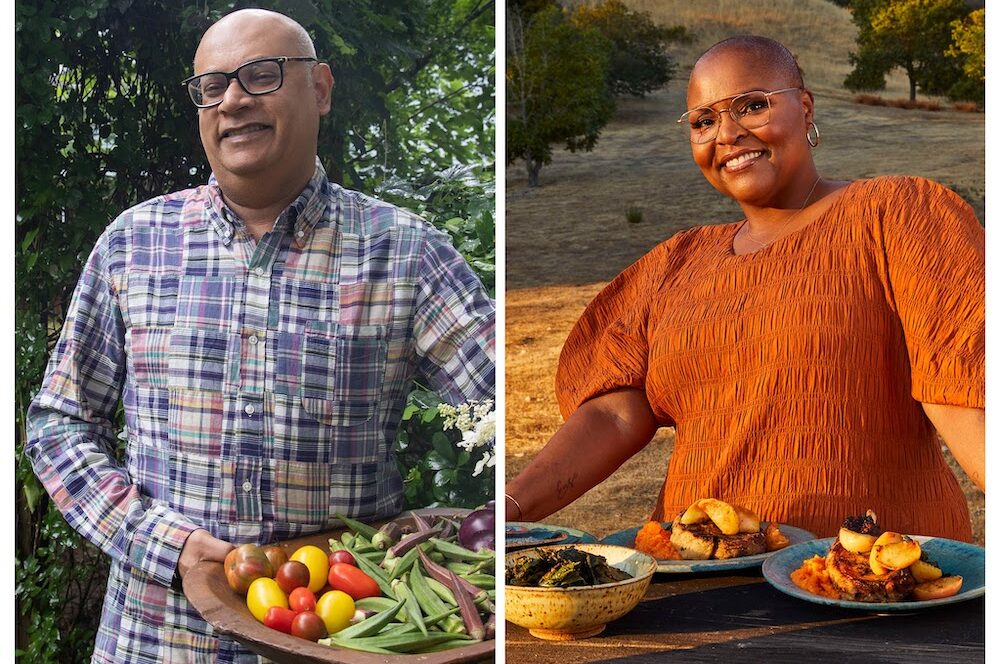 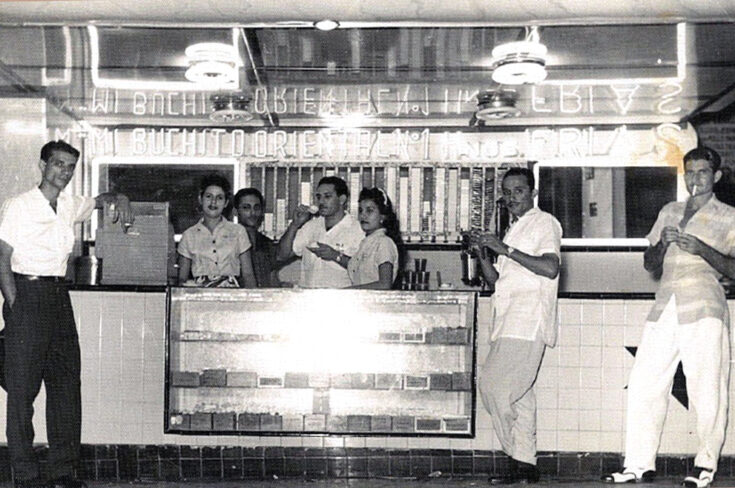 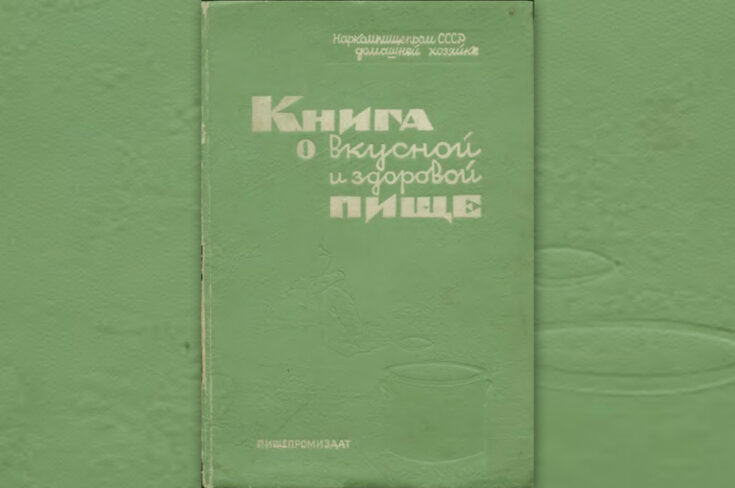 The story of one of the only cookbooks to exist in the Soviet Union.