In this week's episode of Slate's Table to Farm podcast, Dan and co-host L.V. Anderson talk to a self-described "apple nerd" about apple cloning and genetics, look at ways to get local apples, cook and eat an apple crisp, and play Apple Variety or New England Town.

(And we must give a shout out to the Sporkful's wacky neighbor, Win Rosenfeld of Now This News, who first conceived the game of "Apple Variety or New England Town" when he appeared on The Sporkful for our episode on Comparing Apples and Oranges.)

A New Apple Is Born 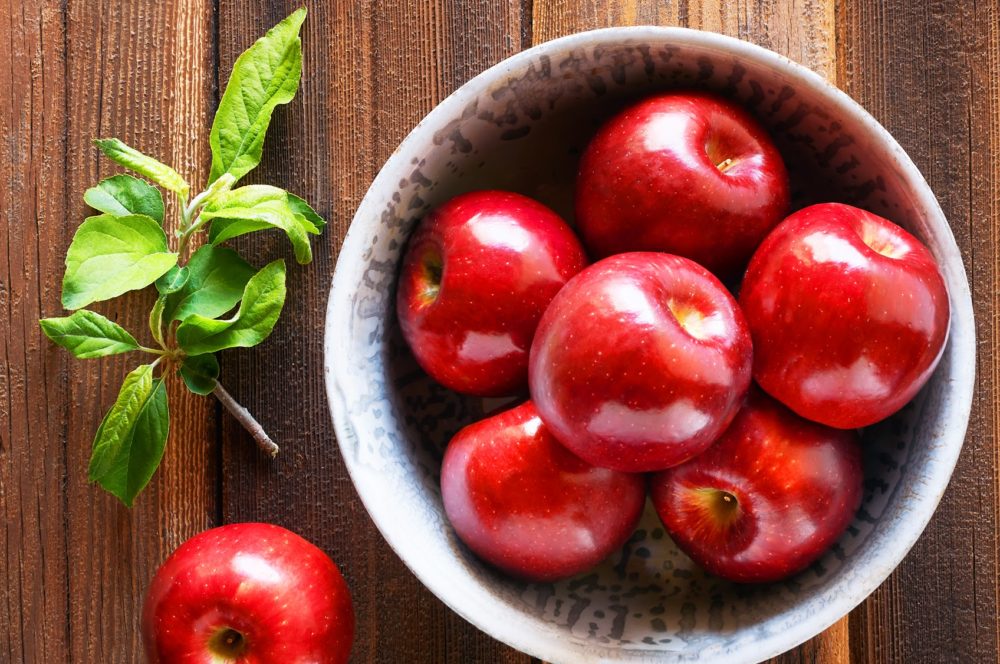 This fall, there’s a new apple coming. It’s been 20 years in the making, and its launch will be the biggest in apple history. We hear the story behind its conception and birth.