"Weird Al" Yankovic is famous for his many parody songs about food, including "Eat It", "Fat", "My Bologna" and more.

This week on The Sporkful he joins Dan to dissect many of his classic food songs, share some behind-the-scenes details from the shooting of the video for "Fat," and talk about his own eating habits.

He may be an iconoclast in his music, but Al admits he's a stickler in the kitchen. When he makes mac 'n cheese from the box, he follows the recipe to the letter.

"I’m a rule follower, so I pretty much follow the box instructions," he says. "It’s all got to be scientific. I’m not like, ‘Oh put a little of this and a little of that.’ [I'm like,] 'exactly how many grains of salt?'” And he once banned lasagna from his dressing room!

"For the longest time, my road manager had a thing in the rider saying no lasagna backstage," Al says. "I like lasagna, but that was off the rider for a long time."

Dan sits down with the man behind the music to ask some tough personal questions, and to get to the bottom of "Ham On Whole Wheat Gate" -- did Al, a longtime vegetarian (with vegan tendencies), actually take a bite of that ham sandwich in the "Fat" video? 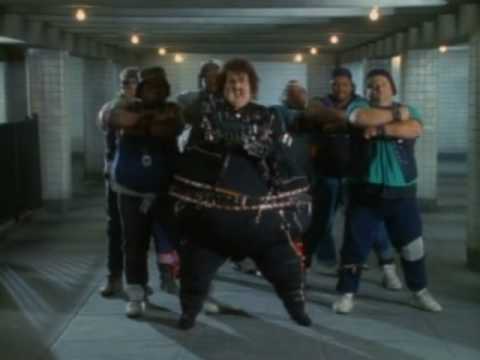 And if Al's so thoughtful about what he eats, why are so many of his songs about pigging out on junk food?

Listen in to the full episode to hear Al's answer. Plus, Al tells Dan what he really likes to do with lasagna (hint: massage is involved) and why he can't help cheating on his vegan diet.

This is a rebroadcast of an earlier episode with some new material. 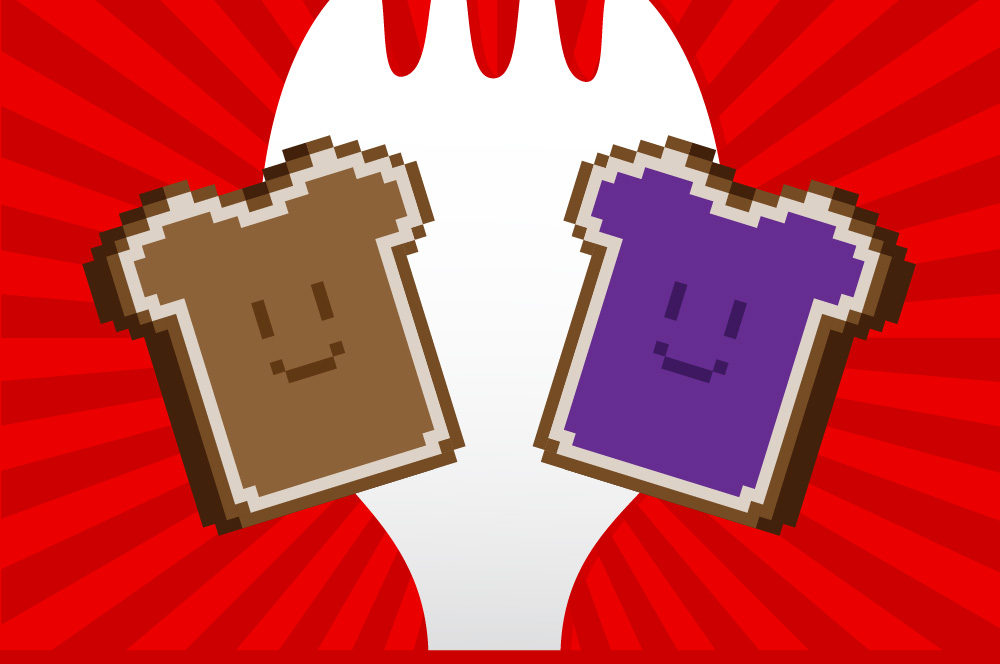