What Is A Sandwich? (Or, John Hodgman Calls In To Leonard Lopate To Argue With Me) 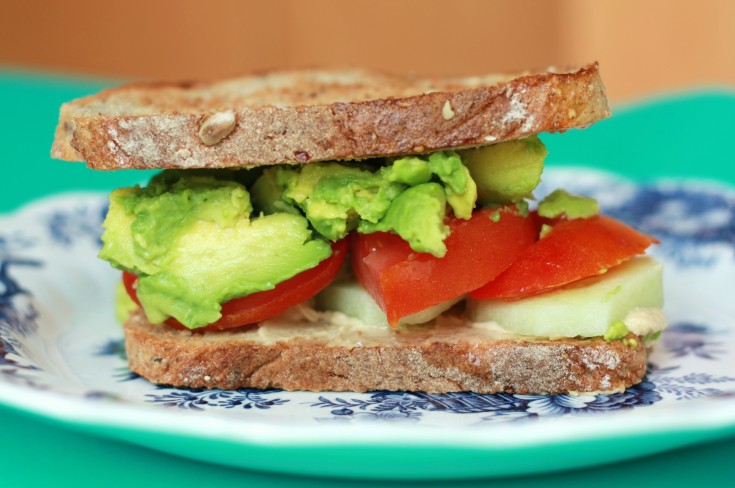 Today I went on The Leonard Lopate Show on WNYC to discuss whether hot dogs are sandwiches. It's an issue I've long pondered, but one that gained a special urgency when John Hodgman claimed recently that they are not sandwiches. In the midst of the radio segment, Leonard and I got a call from Hodgman himself, who took issue with my hot-dogs-are-sandwiches position. Listen:

Let's rewind a bit. In a recent episode of The Sporkful I argued that hot dogs are in fact sandwiches. Listen to that clip here:

Hodgman responded to that rant on his blog.

Of course, I was not the first or last person to raise this question, but it does seem that since that episode launched, the question of the correct definition of a sandwich has been an especially hot one. Jeb Lund, long a leading thinker on the topic, wrote this piece for The Guardian. Then Planet Money did a story about how New York State tax law deems a burrito a sandwich. Insanity!

After the segment with Lopate I led a Twitter chat at #NotASandwich with Jeb Lund, Robert Smith of Planet Money, Mignon Fogarty (a.k.a. "Grammar Girl"), and Food52. Here are some of the highlights:

Hot dogs (&Hamburgers) might fit technical "sandwich" definition, but they're in a league of their own, so NO #notasandwich @thesporkful

For those playing catchup, listen to me explain why a hot dog is a sandwich: http://t.co/TbcKIAV1hf #NotASandwich

Here is @hodgman responding to me thoughtfully but incorrectly: http://t.co/RfVcl4GPck #NotASandwich

Can you name a sandwich that *doesn't* sandwich its fillings @Mobute? @hodgman @GrammarGirl #NotASandwich

A sandwich requires bread. So sorry NY, a burrito is not a sandwich—the Mexican food sandwich is a torta. #NotASandwich

@TheSporkful I had an empanada for lunch. Not taxed as a sandwich and yet let's be honest, feels meaty/bready #notasandwich

Doesn't @TacoBell say they don't do sandwiches? The whole "Outside the bun" thing... So that would mean a burrito is #NotaSandwich, right?

Consider the tuna melt. I know @TheSporkful will say it's #notasandwich. But most of us know it IS a sandwich...yes? pic.twitter.com/p6pwiI88UJ

@kristenmeinzer @TheSporkful A raft perhaps, not a sandwich. Can't pick it up and eat it, must use a fork.

@TheSporkful @kristenmeinzer A tuna melt is totally a sandwich. Isn't it always in the "hot sandwich" section on the diner menu?

@TheSporkful It looks as if "sandwich" was a noun for about 100 years before it became a verb. #NotASandwich

@TheSporkful @kristenmeinzer So if I make a quesadilla with one tortilla, it's not a sandwich — until I cut off the fold, and voila?

@TheSporkful where do you come down on the Lobster Roll? Sandwich? #notasandwich?

@TheSporkful So you could think of an open-faced sandwich as a "bun" with a 180º hinge. @kristenmeinzer #notasandwich 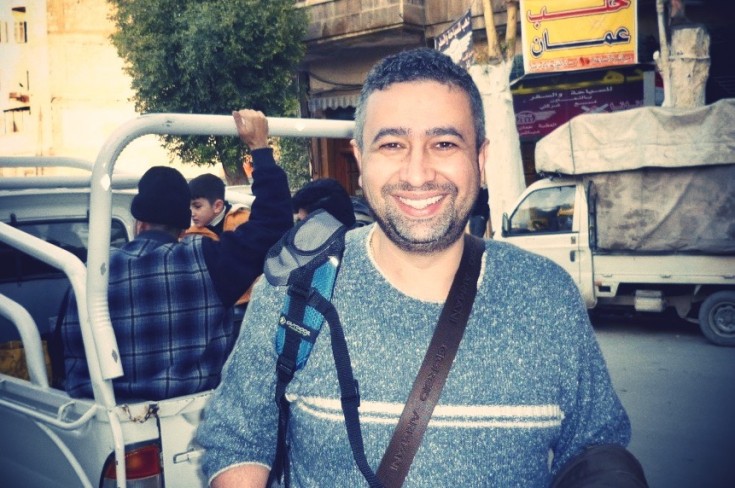 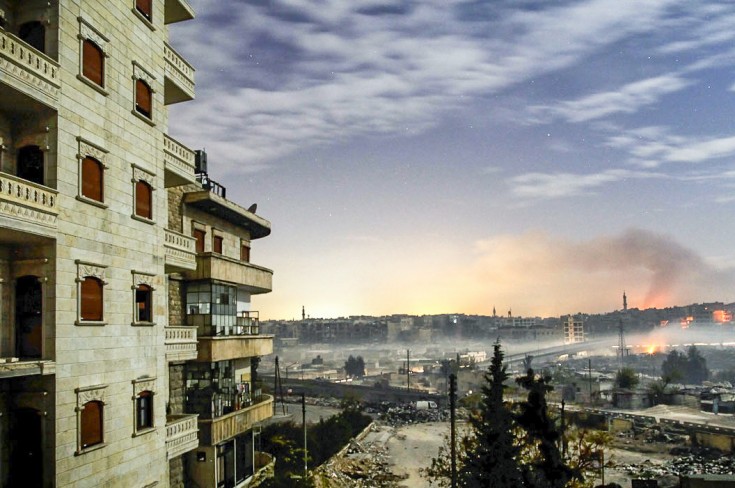