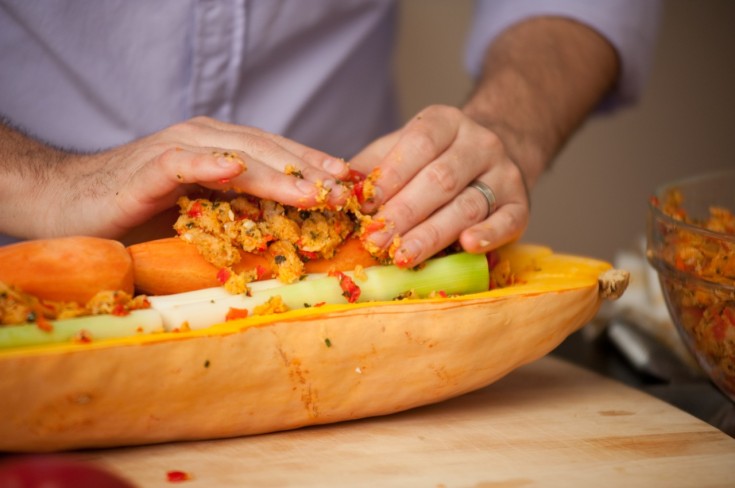 2 yams, peeled and ends cut off to make it 6-inches long

Preheat the oven to 350 degrees F.

Pulse the garlic and onions in a food processor 6 to 8 times. Push everything down from the sides of work bowl using a rubber spatula and pulse 6 to 8 more times. Scrape into a large bowl and set aside.

Pulse the bell pepper in the food processor until finely chopped, scraping down the sides of the bowl as necessary. Add to the bowl with the onion mixture.

Heat 1/4 cup olive oil in a large saute pan over medium-high heat. Add the onion mixture (including any liquid in the bottom of the bowl) and cook, stirring often, until softened, about 5 minutes. Remove from the heat.

Add the parsley, sage and thyme to the food processor and pulse until finely chopped. Transfer to a large bowl. (Can use the same large bowl as before, no cleaning necessary.)

Wrap the yams in several layers of damp paper towel and microwave on high for 2 minutes. Let set until cool enough to handle.

Trim the ends from the squash, and then then slice in half lengthwise. Scoop out seeds and any loose fibers using a large metal spoon. Make a stable bottom by slicing about 1/2 inch from one of the halves.

Press about 2 cups of the onion stuffing into the cavity of the bottom squash, making a hollow space in the center.

Cover the stuffing with the remaining squash half, pressing firmly to set in place. Transfer to a baking sheet and bake for about 1 hour, covering loosely with foil if it browns too quickly. It's done when a wooden skewer slides easily into the center. Let sit for 10 minutes before transferring to a cutting board. Cut into 1 1/2-inch-thick slices. Cut each slice in half into a semicircle and serve.

Cook's Note: The ends of the squash won't be very pretty when sliced since the stuffing doesn't go all the way to the end, so we didn't count the ends in the number of portions. I'd slice the ends off and discard. 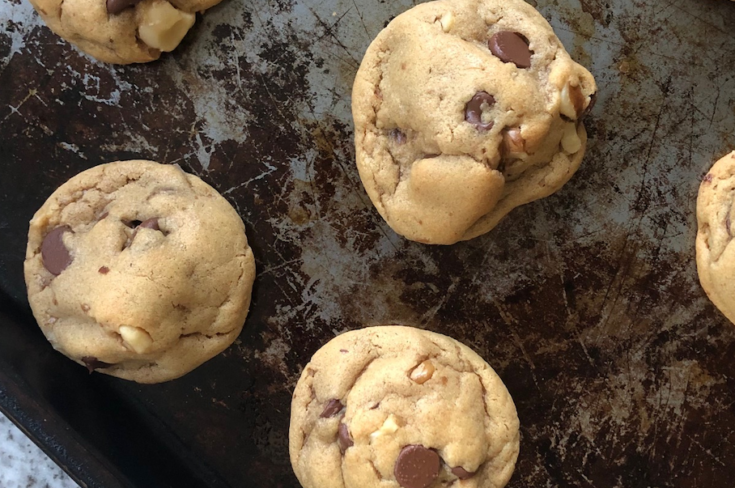 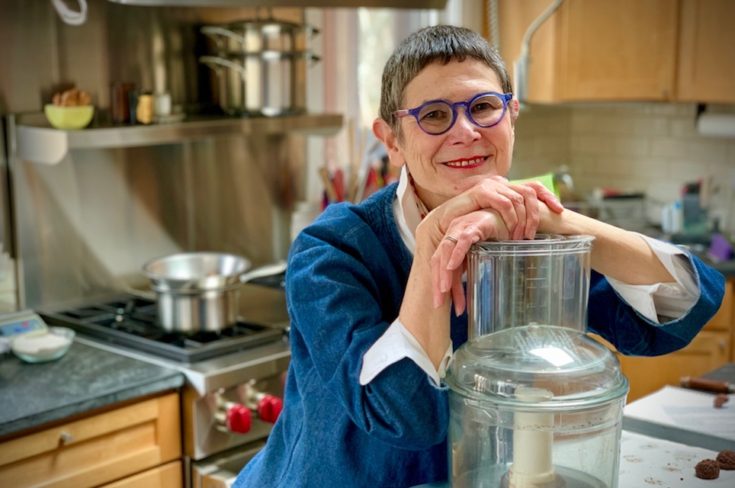 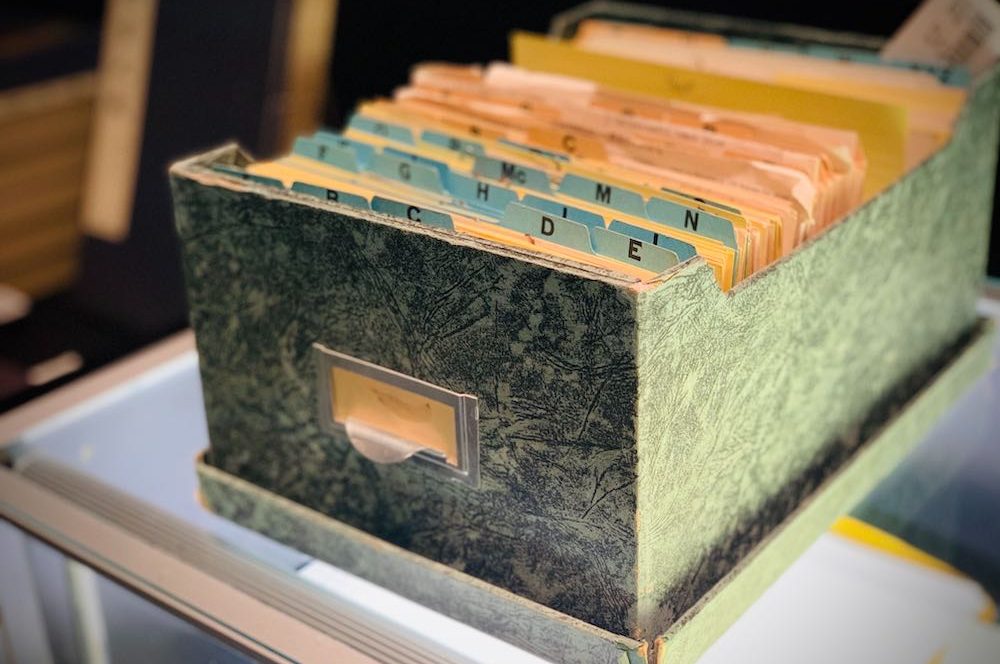