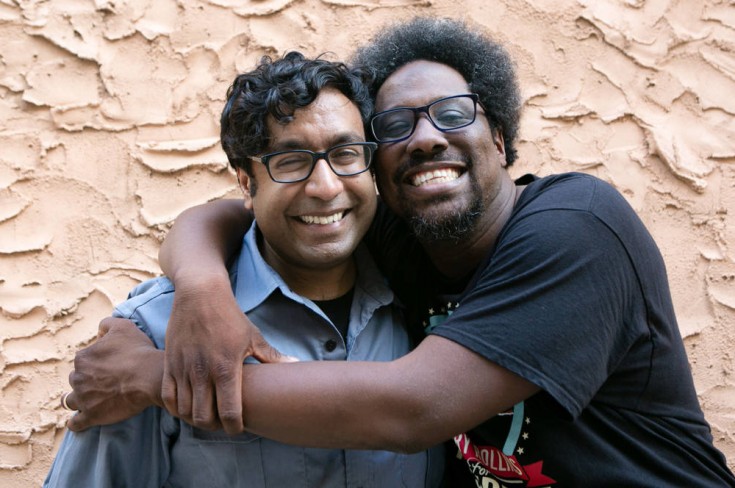 W. Kamau Bell and Hari Kondabolu are old friends. They've worked together in comedy for years, and they even hosted a podcast together.

This week on The Sporkful, Hari and Kamau play a food-centric version of The Newlywed Game -- live on stage. And the conversation gets REAL.

Yes, it's true. Kamau chews with his mouth open. And Hari's drink of choice is...moscato,

"One time I went to get moscato, and the person said it was sold out at the liquor store because it was Mother's Day." 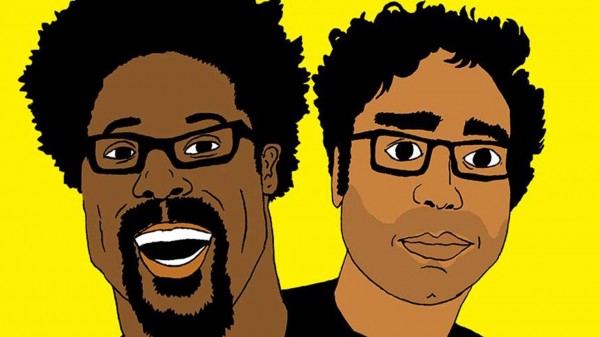 This is Part 2 of our recent live show -- there was just so much good stuff, we had to make two episodes! (But don’t worry, it’s okay if you listen out of order.)

Listen in to hear what Kamau ate to celebrate the Emmy he won for his CNN show, United Shades of America. (Hint: It came from the hotel mini bar.)

Plus, Kamau shares a surprising update on the Berkeley cafe where he was shooed away from joining his wife (who is white) for lunch back in 2015. (Note: Kamau spoke about that experience with racial bias in our series on racial coding in restaurants, Who Is This Restaurant For?)

Later in the episode, Dan tells us what he's learned about food and eating from comics -- like Marc Maron, Phoebe Robinson, Maria Bamford, and Kumail Nanjiani.

To hear the full Sporkful interviews with those comics, sign up for Stitcher Premium. The first month's free and it's a great way to support our show! Just go here and use promo code SPORKFUL.

And be sure to check out Hari's new Netflix comedy special, Warn Your Relatives, AND the new season of Kamau's show -- airing Sundays at 10pm EST on CNN!

- "Sun So Sunny" by Mark Mallman

- "Clear As Day" by Erick Anderson 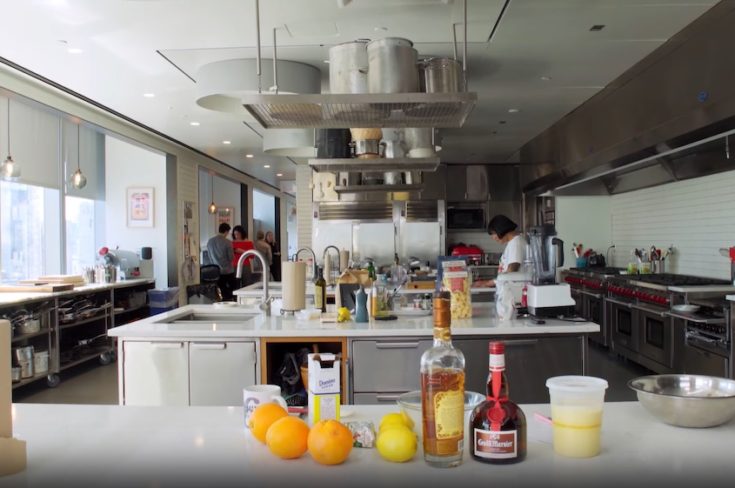