Growing up in an Indian family in Queens in the '80s, Ashok Kondabolu remembers kids at school telling him he smelled like curry and teasing him about eating monkey brains. This week on The Sporkful, our special series on food, culture, and race concludes with the second half of our recent live show -- featuring artist Ashok Kondabolu (below, center) and comedian Michelle Buteau (below, right). 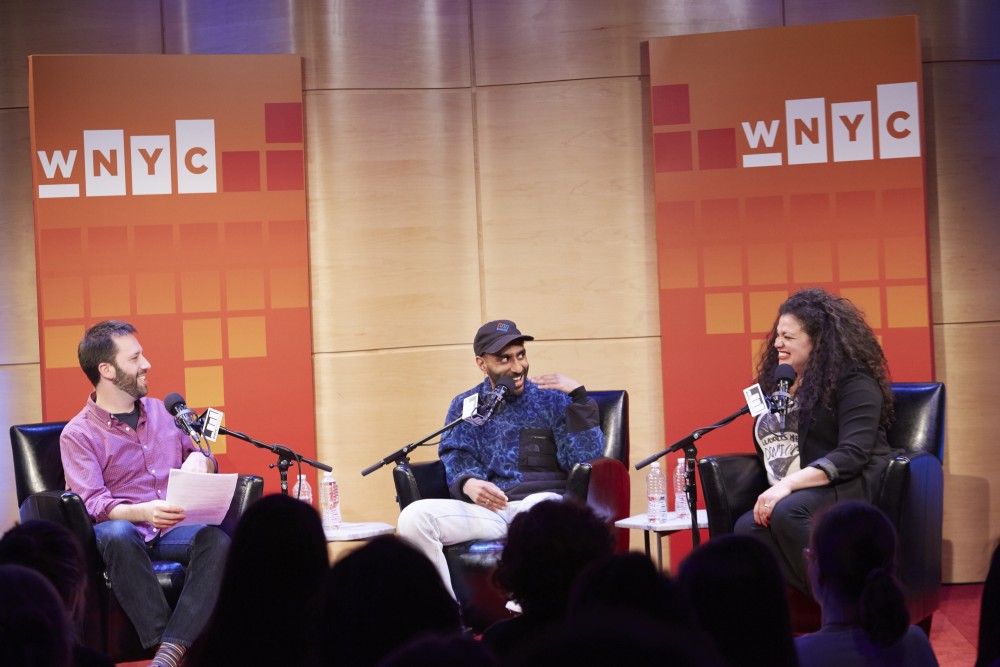 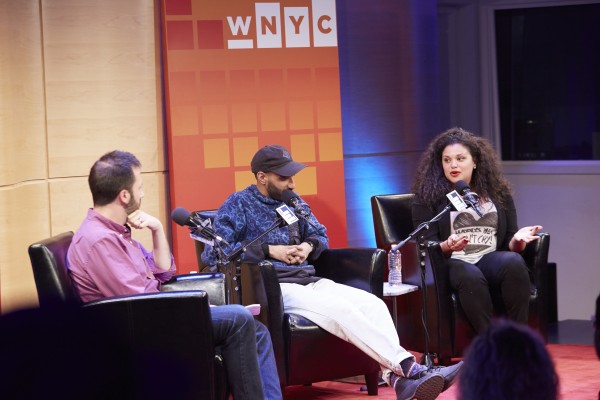 And don't miss our game, "Is This Food Racist?" -- where Dan asks Michelle and Ashok if foods from American pop culture are offensive.