Dan sits down with the one and only "Weird Al" Yankovic, the man behind "Eat It," "Fat," "My Balogna," and so many other classic food-related parody songs.

What would be his ideal ratio of cookie to white stuff in an Oreo? When he isn't rhyming with sharona, does he say "balogna" or "baloney?" And which does he prefer, the rye or the kaiser?

Plus, Dan takes issue with Al's suggestion in "Eat It" that it doesn't matter whether chicken or pie is boiled or fried.

Weird Al revelations from this episode:

- Before writing "My Balogna" to the tune of "My Sharona," he pronounced it "baloney." Since writing the song, he says it "balogna".

- Contrary to the lyrics of "I Love Rocky Road," Al only likes rocky road.

- Even though he wrote a song called "Lasagna," a line in his contract rider prevented concert promoters from serving it to him on tour for many years. He explains why.

- Al’s a vegetarian who’s very thoughtful about what he eats. But the people in most of his food songs are pretty unhealthy. Does he pig out vicariously through his music?

- In the "Fat" video, when he sings, “Ham on whole wheat, all right,” he starts to take a bite of a ham sandwich, then the video cuts. That video was shot before he became a vegetarian. Was it a real ham sandwich, and did he eat it?

And there's much more. Also in this episode, a concerned 16-year-old in Idaho calls in to ask Dan how to learn to love onions.

Weird Al’s new children’s book, My New Teacher and Me. 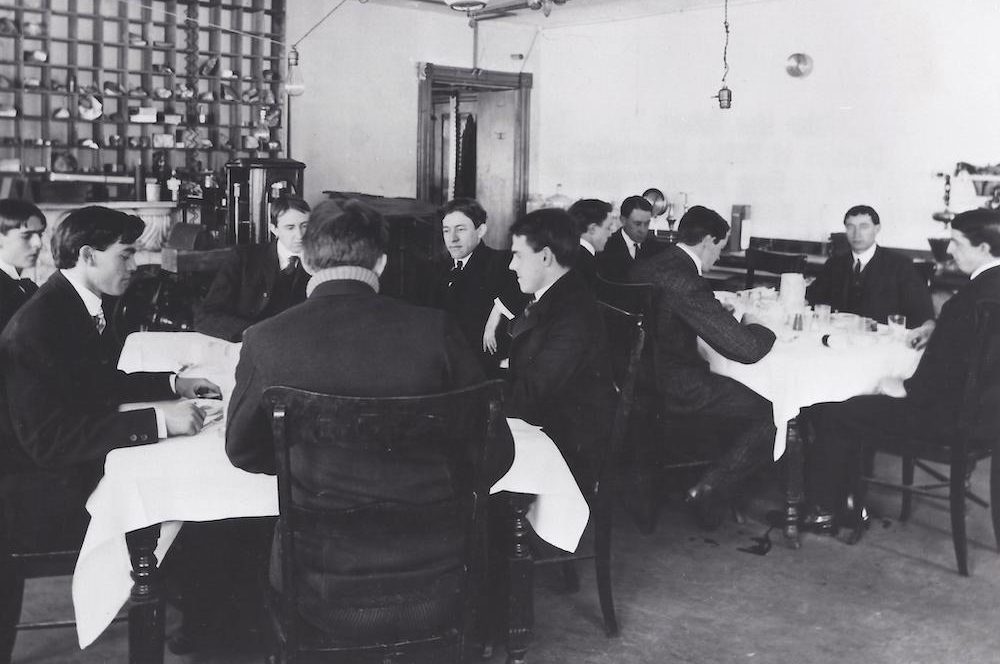